Singer Sona Mohapatra who doesn't fear to call a spade a spade, recently took to her Twitter page to slam Kangana Ranaut for a tweet attacking Rhea Chakraborty. For the unversed, the Queen actress had referred to Rhea  as a 'small 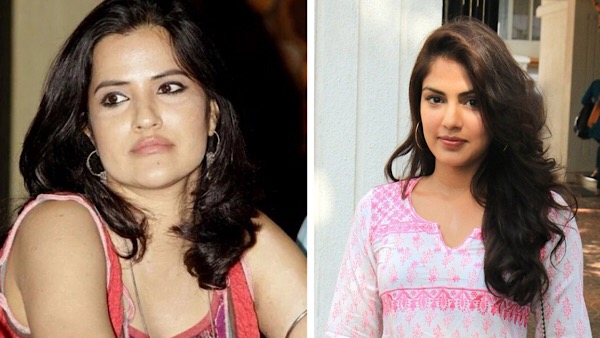 Singer Sona Mohapatra who doesn't fear to call a spade a spade, recently took to her Twitter page to slam Kangana Ranaut for a tweet attacking Rhea Chakraborty. For the unversed, the Queen actress had referred to Rhea as a 'small time druggie' in one of her recent tweets. 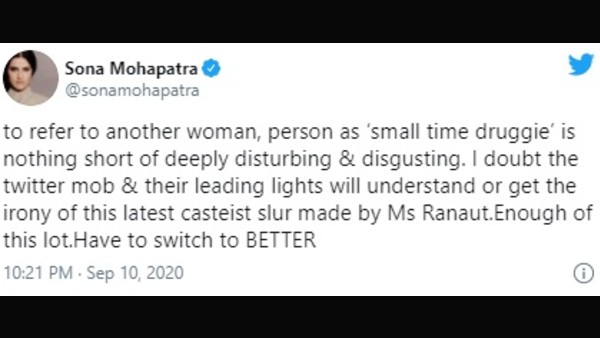 The singer tweeted, "To refer to another woman, person as ‘small time druggie' is nothing short of deeply disturbing & disgusting. I doubt the twitter mob & their leading lights will understand or get the irony of this latest casteist slur made by Ms Ranaut. Enough of this lot. Have to switch to BETTER." 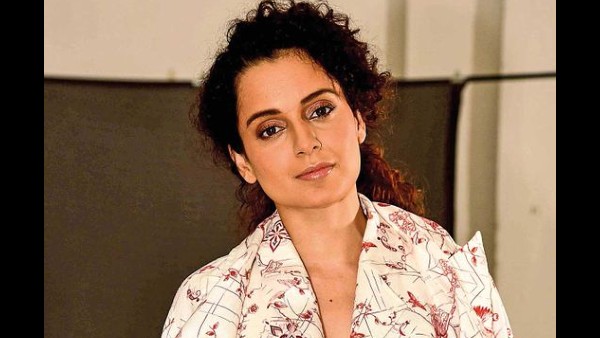 Kangana's tweet was in reference to Sonam Kapoor and Dia Mirza who had recently called out the Brihanmumbai Municipal Corporation (BMC) for partial demolition of Kangana's office in Mumbai. The actress had tweeted, "All of sudden mafia bimbos have started to seek justice for Rhea ji through my house tragedy, my fight is for people don't compare my struggles to a small time druggie who was living off a vulnerable and broken, self made super star, stop this right away." 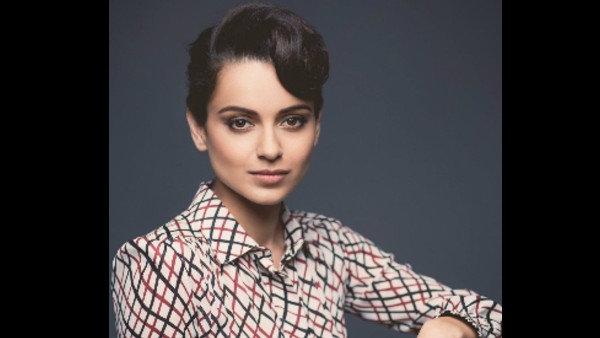 Kangana Ranaut's verbal feud with BMC and the Maharashtra government has been hitting the headlines since the last few weeks. It all began when the actress criticized the Mumbai police over the handling of actor Sushant Singh Rajput's death case. She said that she does not feel safe in the city anymore. Kangana's tweets triggered a sharp response from the Mumbaikars and a few political leaders in Maharashtra.

Things further took an ugly turn when the BMC partially demolished the 'illegal alterations' in her Mumbai office before she landed in Mumbai. In a series of tweets, Kangana called the demolition of her office the ‘death of democracy', and claimed that she was being targeted for speaking up against the Maharashtra government.

Later, Kangana even challenged Maharashtra chief minister Uddhav Thackeray and Karan Johar to come at her, and vowed to ‘expose' them.