Sonakshi Sinha on 10 Years of Dabangg: Wasn't Asked if I Wanted to Do the Film, Was Told to Do it

Sonakshi Sinha fondly remembered her journey in Bollywood which started ten years ago with Dabangg. She remembered how she was not asked to do the film but was told to do it. 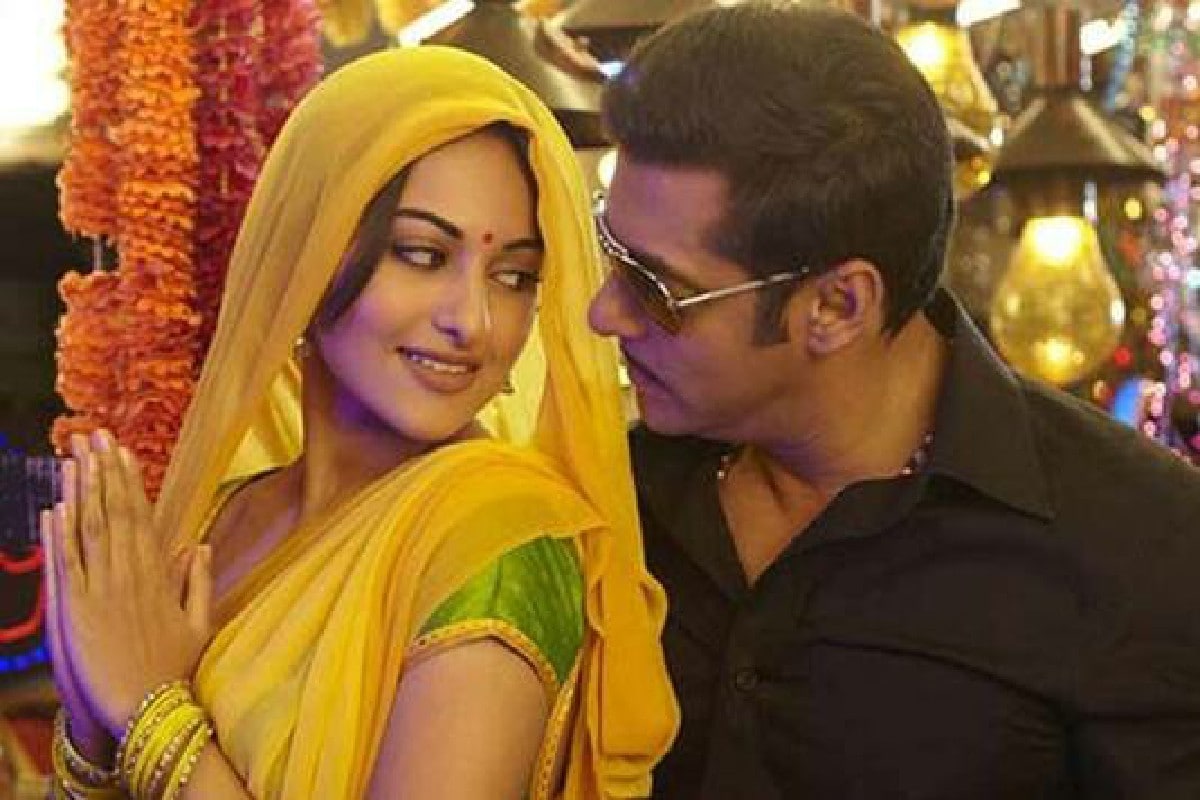 Sonakshi Sinha, who completed 10 years in the film industry since the release of Dabangg in 2010, talked about how she was told to do the film by Salman Khan and Arbaaz Khan. She fondly remembered how she felt like the Universe was giving her a big opportunity and hence she accepted the offer.

Talking to Hindustan Times, Sonakshi said, “Life before my debut was actually going in a different direction. I was studying fashion designing, and was happy, until Salman and Arbaaz spotted me, and felt I would fit the role of Rajjo perfectly. They were coming out with this film based in the heartland, and wanted an Indian looking girl and launch someone new. I wasn’t asked if I want to do the film, I was told! I just felt at that point of time, the Universe was throwing something at me, a big opportunity, and I should take it. I did.”

Sonakshi also took to Instagram to pen a emotional post remembering her journey in Bollywood. She wrote, "I cant believe its been 10 whole years since i first appeared on the silver screen. I remember being so unsure if this is really what i even wanted to do... but you know what erased all that doubt? The love I received from all of YOU! Your love encouraged me, your criticism pushed me to do better. My hard work sustained me, and my respect for my work nudged me forward. My enthusiasm on set aided me, my hunger to learn propelled me. Here i am, 10 years down the line, so grateful for every film, every experience - good or bad, every person i have ever worked with! Thank you! Thank you to this industry, thank you to my audience, and thank you universe! This is just the beginning."