Veteran actor and Rajya Sabha MP Jaya Bachchan on Tuesday charged that the film industry was being defamed and slammed those from the entertainment industry indulging in it. 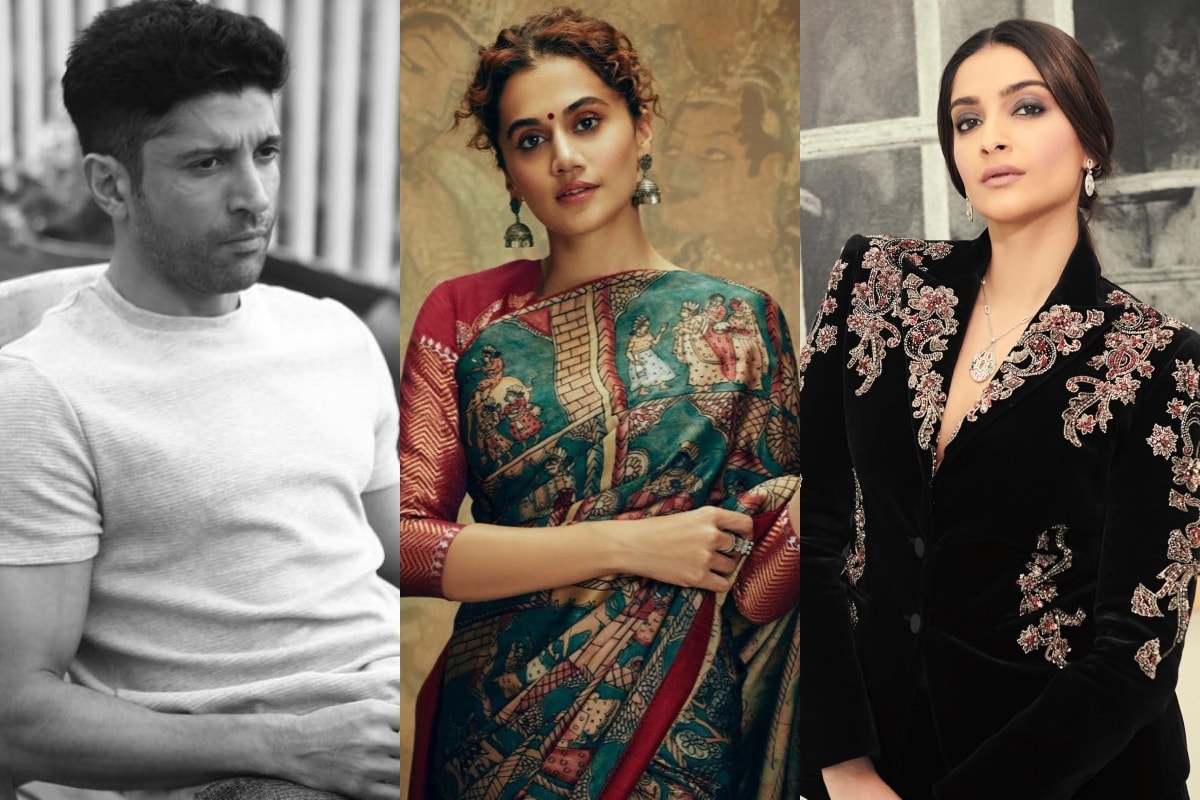 Veteran actor and Rajya Sabha MP Jaya Bachchan on Tuesday charged that the film industry was being defamed and slammed those from the entertainment industry indulging in it. Trending Desk Last Updated: September 15, 2020, 5:44 PM IST FOLLOW US ON:

Veteran actor and Rajya Sabha MP Jaya Bachchan on Tuesday charged that the film industry was being defamed and slammed those from the entertainment industry indulging in it, saying they are biting the hands that feed them.

Though Bachchan did not take any names, her remarks come a day after BJP's Lok Sabha MP and Bhojpuri actor Ravi Kishan said there was a problem of drug addiction in the film industry and also actor Kangana Ranaut's recent remarks calling Bollywood a "gutter". Through a Zero Hour mention in Rajya Sabha, Bachchan said the entertainment industry was being flogged by social media and asked the government to protect and support it.

A number of celebrities including Sonam Kapoor, Farhan Akhtar, Taapsee Pannu and Tisca Chopra have come out in support of Jaya Bachchan and lauded her speech.

Bravo #JayaBachchan.. you have spoken what many many of us have been feeling. A rotten egg or two do not an industry make. We owe the industry big, for giving us a chance to actualise dreams & indeed be the place that has allowed us and our families to prosper 🙏 https://t.co/6AZq6D1ufy

Without taking names, the Samajwadi Party MP, Jaya Bachchan, said she completely disagrees with those who called the entertainment industry a "gutter". "People who have made a name in this industry have called it a gutter. I completely disagree and I really disassociate," she said.

In a reference to Kishan's statement in Lok Sabha on the alleged Bollywood drug cartel, Bachchan said she was "really embarrassed and ashamed."