SP Balasubrahmanyam Passes Away: 10 Things You May Not Have Known About the Legendary Singer

In remembrance of legendary singer SP Balasubrahmanyam, we’ve put together a list of 10 things you might not have known about his career. 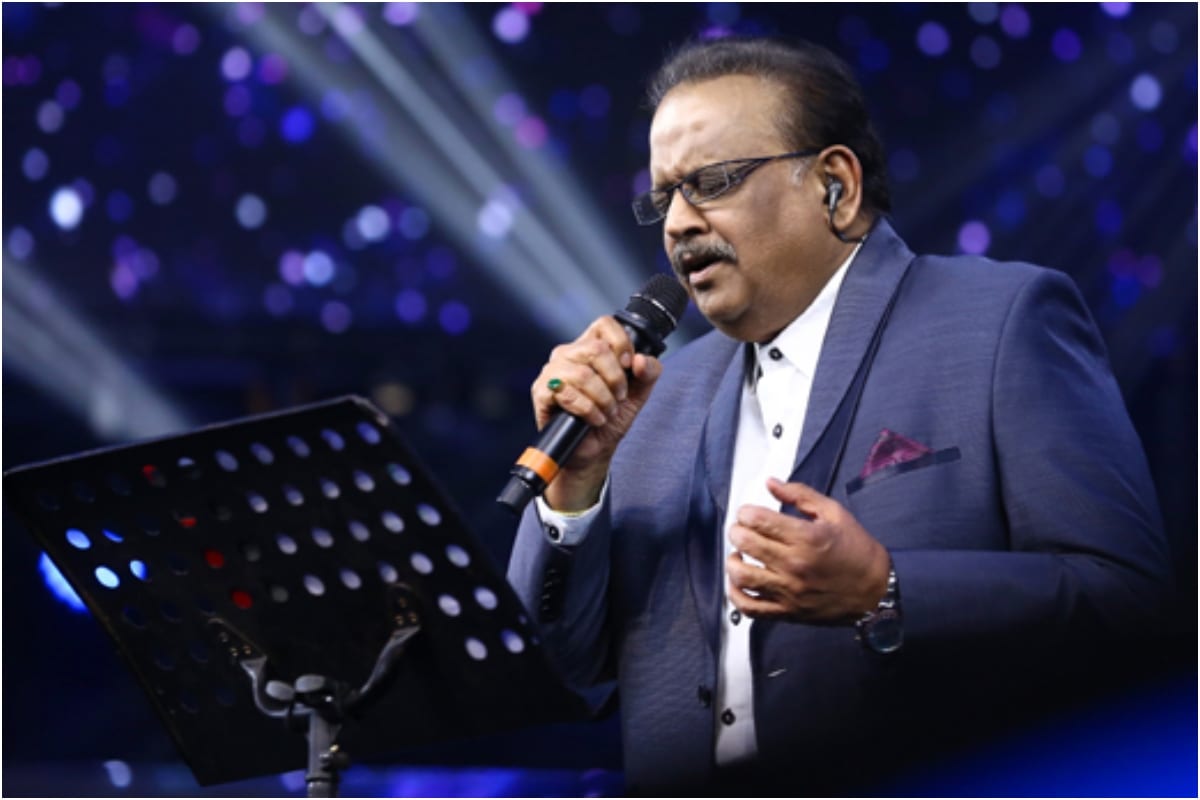 SP Balasubrahmanyam, the hugely influential singer whose work spanned more than 50 years, died on Friday at the age of 74. Balasubrahmanyam had tested positive for coronavirus last month and had been subsequently admitted to Chennai's MGM Healthcare, where he was put on life support after his health deteriorated on August 14. The singer had tested negative for COVID-19 on September 8 but was still under ICU and ventilator supervision.

A singer par excellence, Balasubrahmanyam has left behind a prolific and unparalleled legacy like no other. In remembrance of the legend, we’ve put together a list of 10 things you might not have known about his career.

- He wanted to become an engineer and find a government job.

- He was not trained in classical music, although he did show interest in learning instruments.

- He was a Guinness record holder having sung nearly 40,000 songs.

- He worked as a dubbing artist, turning into the on-screen voice of several mega superstars including Kamal Haasan and Rajinikanth.

- His collaboration with Ilaiyaraaja in the ’80s cemented SP Balasubrahmanyam’s place as the number one male playback singer in South India.

- He appeared in several Tamil, Telugu, and Kannada films in full-fledged roles and special appearances.

- He dubbed for Oscar-winning actor Ben Kingsley in the Telugu-dubbed version of Gandhi.

- He briefly became the voice of Salman Khan in films such as Maine Pyaar Kiya and Love.

- He made his return to Bollywood with Shah Rukh Khan's 2015 movie Chennai Express, in which he sang the title track of the film.