SP Balasubrahmanyam: The Velvet Voice Which Resonated All Over India

Born to a ‘harikatha’ narrator in Andhra Pradesh’s Nellore, SP Balasubrahmanyam wanted to be an engineer but fate brought him to the film industry. 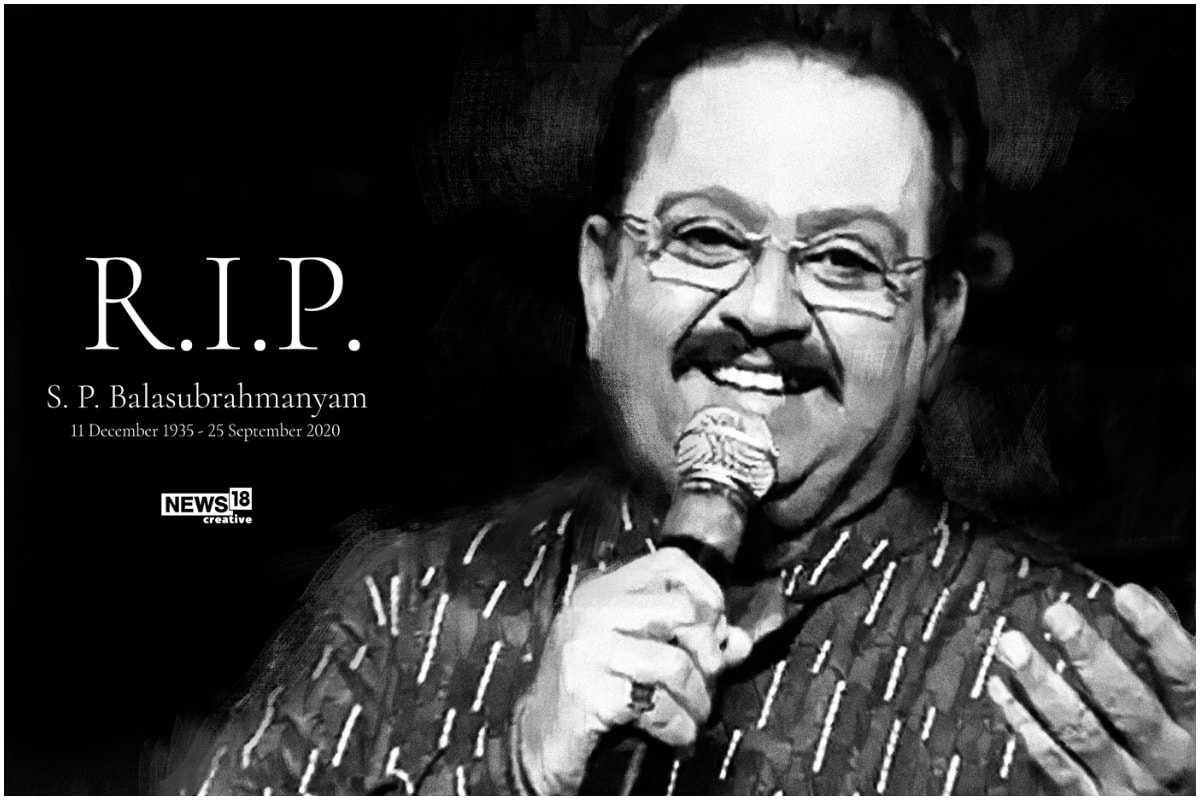 Legendary playback singer SP Balasubrahmanyam, whose honey-dripping voice and versatile personality endeared him to generations of Indian cinema lovers, breathed his last at 1:04 pm at the MGM hospital in Chennai after a long battle with the coronavirus. Fondly known as SPB among friends and colleagues, the 74-year-old was in hospital since August 5. Since then, the singer was on life support and connected to Extracorporeal Membrane Oxygenation (ECMO).

In his five decade long career, SPB has been a stage performer, a playback singer (credited with over 40000 songs), a dubbing artiste, an actor and a reality show judge. However, his prime forte has been the way his mellifluous voice moulded with the music of greats such as Ilayaraaja and AR Rahman. In the star-studded universe of playback singers, SPB stood out with his ability to infuse a range of emotions: In ‘En Kadhale’, he demonstrated high-pitched singing, while in ‘Mannil Indha Kadhal’, he went breathless, and not surprisingly, his stage performances would see the audience exhale collectively in a sigh when he finished singing the song.

In the post Ghantasala and LR Eswari era, SPB, along with PB Srinivas, S Janaki, P Susheela and KJ Yesudas, ruled the roost.

Born to a ‘harikatha’ narrator in Andhra Pradesh’s Nellore, SPB wanted to be an engineer but fate brought him to the film industry.

Among the magical aspects of his career is his combination with an equal legend: Ilayaraaja. The Raaja-SPB combination became somewhat like the musical equivalent of a Mani Ratnam-PC Sreeram duo: the sum is more than a mere addition of the parts. In ‘Pon Maalai pozhudhu’ (This is a golden evening), the voice laces musical notes with the youthful abandon of the 1980s. Although several hundred renditions have come, the original remains the same.

In all Ilayaraaja songs, the music would be the domineering ingredient of the magic. But, when it comes to this combination, SPB always gives a tough fight in staking claim to the outcome. Through the 1980s and the decade after, SPB’s became the default voice for several top-notch heroes such as Rajinikanth and Kamal Haasan. That actor Mohan came to be known as “Mike Mohan” due to the innumerous times he sang in cinema in SPB’s voice is testament to the singer’s voice, which was a character in its own right.

Balasubrahmanyam was an actor too. Of all his appearances, his performance as an investigator in Mani Ratnam’s ‘Thiruda Thiruda’ (Mani Ratnam’s train robbery outing) was an iconoclastic performance. An understated, no nonsense cop that was a breakout character busting Tamil Cinema’s then stereotype of the over-the-top, foolhardy police officers. His role as Prabhu Deva’s father in ‘Kadhalan’ displayed the playful, supportive father every 1990s kid wanted.

In numerous performances, Balu, as he is called in the industry, continued to prove that he can ease into any character, and his willingness to be made fun of (many a time his corpulent body is the butt of the joke) endeared him to the audiences.

Balasubramanyam’s origins are humble. Before he got famous with his songs in ‘Shankarabaranam’ (1980), he was offered to sing in ‘Prateekaram’ by music composer Sathyanarayana Sastry in 1969. In his own words, Balasubrahmanyam has deeply highlighted the role of his supporters in Telugu cinema before he made it big in Tamil Nadu.

In Bollywood, SPB’s songs have stood the test of time. From the early days of ‘Ek Duje Ke Liye’ to the outing in Shah Rukh Khan’s ‘Chennai Express’, Balasubrahmanyam has been a fairly strong voice. And then there were those soulful songs featuring Salman Khan.

SPB’s life was a whirlwind of smashing hit songs and concerts across the world, but he never allowed it to set the tone for his public attitude. In fact, his famous falling out with friend Ilayaraaja was witnessed with some grief by Tamil Cinema fans. And, just as though to make all of it right, Ilayaraaja put out a heart-warming video wishing his friend Balu well. That the Raaja-Balu friendship remains intact, despite the death of one of them, is a small but moving consolation to the fact that SP Balasubrahmanyam is no more.