Malayalam superstar Mohanlal has wished Arbaaz Khan all the best for his upcoming film, Sridevi Bungalow. The film will mark the Bollywood debut of Priya Prakash Varrier. 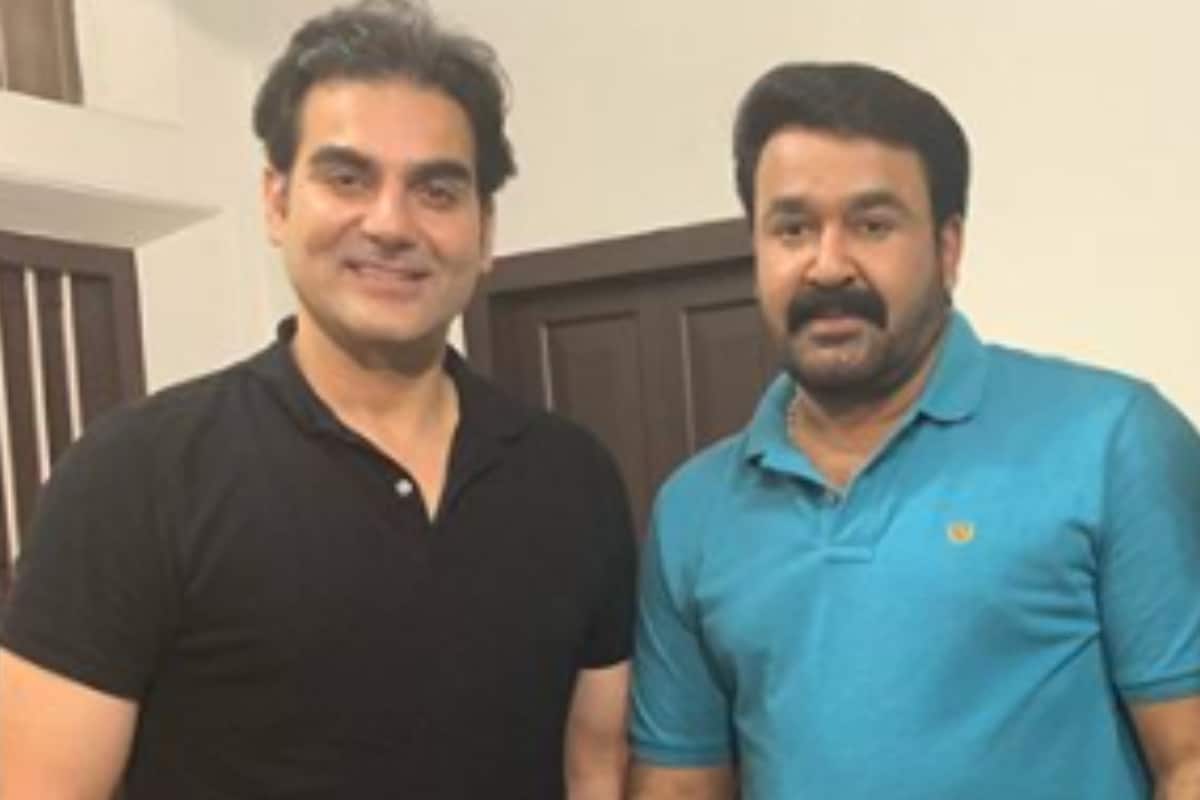 Malayalam superstar Mohanlal has wished Arbaaz Khan all the best for his upcoming film. The trailer of the much controversial film, Sridevi Bungalow, directed by Prasanth Mambully was released on September 23.  Priya Prakash Varrier of Oru Adaar Love fame will front the forthcoming suspense thriller.

Mohanlal took to Twitter and tagged the official trailer of Sridevi Bungalow. Along with it, he wrote, “Best wishes @arbaazSkhan, Prasanth Mambully and Team.”

Coming back to Sridevi Bungalow, the film follows the story of a Bollywood actress. It will revolve around the life-changing events on her travel to London for a shoot schedule and what ensued after.

The film will mark the Bollywood debut of Priya Prakash Varrier. She has another Hindi film, Love Hacker in her kitty. She has already started filming for the Mayank Prakash Srivastava directorial based on cyber-crimes. The official teaser of Piya Re song was released last week. The track crooned by Priya is her debut Hindi song.

Arbaaz’s last Hindi movie was Dabangg 3. He reprised his roles from the prequels in the cop drama headlined by his brother Salman Khan. Arbaaz ventured on a digital platform with the web series Poison streaming on ZEE5 since 2019.

On the other hand, Monhanlal has Marakkar: Arabikadalinte Simham to work on.  It depicts the battle tales of Kunjali Marakkar IV who led the troop in the first ever naval defense at the Malabar Coast. The film set in the 16th century will also be released in dubbed versions of Hindi, Tamil, Kannada and Telugu languages. The historic war film directed by Priyadarshan will also feature Arjun Sarja, Suniel Shetty, Prabhu, Manju Warrier, Keerthi Suresh, Sudeep, Pranav Mohanlal, among others.

Jeethu Joseph will be directing Mohanlal in both the upcoming films - Drishyam 2 and Ram.