Sunil Grover will be re-creating the iconic scene of Gopi bahu washing laptop and then drying it out in sun from Saath Nibhana Saathiya. 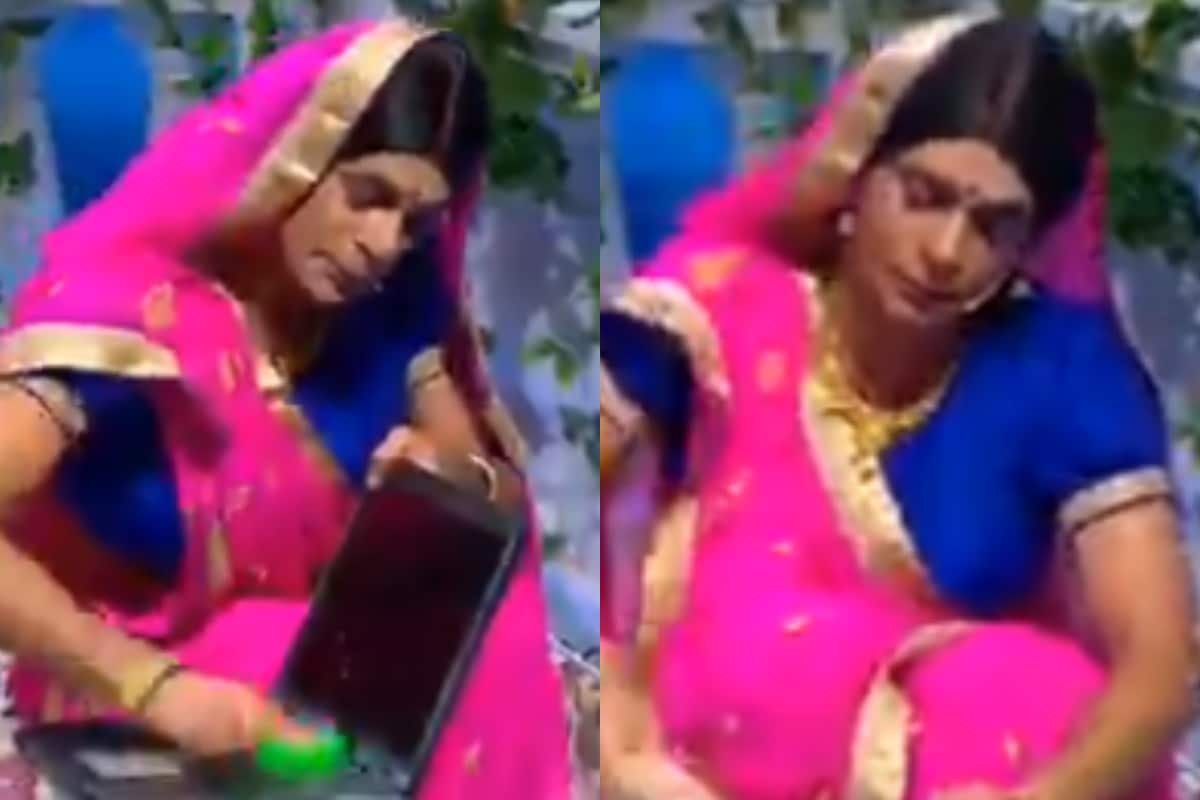 Sunil Grover will be re-creating the iconic scene of Gopi bahu washing laptop and then drying it out in sun from Saath Nibhana Saathiya. News18.com Last Updated: September 15, 2020, 5:18 PM IST FOLLOW US ON:

Actor-comedian Sunil Grover, who is a part of comedy show Gangs Of Filmistan, will be re-creating the iconic scene of Gopi Bahu washing laptop and then drying it out in sun from Saath Nibhana Saathiya.

Sunil took to Twitter to share a glimpse from the upcoming episode of the comedy show. In the clip, he can be seen dressed in a saree and washing laptop and some documents then drying it out. "Topi Bahu! Ghar ke kaam karegi aaj raat 8 baje @StarBharat par," he wrote alongside the clip on Twitter.

For those uninitiated, the role of Gopi Bahu was played by Giaa Manek for two years before she was replaced by Devoleena Bhattacharjee. The show is returning with second season and will bring back Devoleena, Mohammed Nazim and Rupal Patel from the previous season. Harsha Nagar and Sneha Jain will be new entries in the show.

Meanwhile, in Gangs Of Filmistan, Sunil plays the role of a don. The concept of the show is that the don gives his house on rent but instead of charging money he asks his tenants to entertain him.