A Special Investigation Team (SIT) of the NCB is probing the drug case in which actress Rhea Chakraborty, her brother Showik, Sushant Singh Rajput's manager Samuel Miranda, domestic help Dipesh Sawant and others have been arrested. 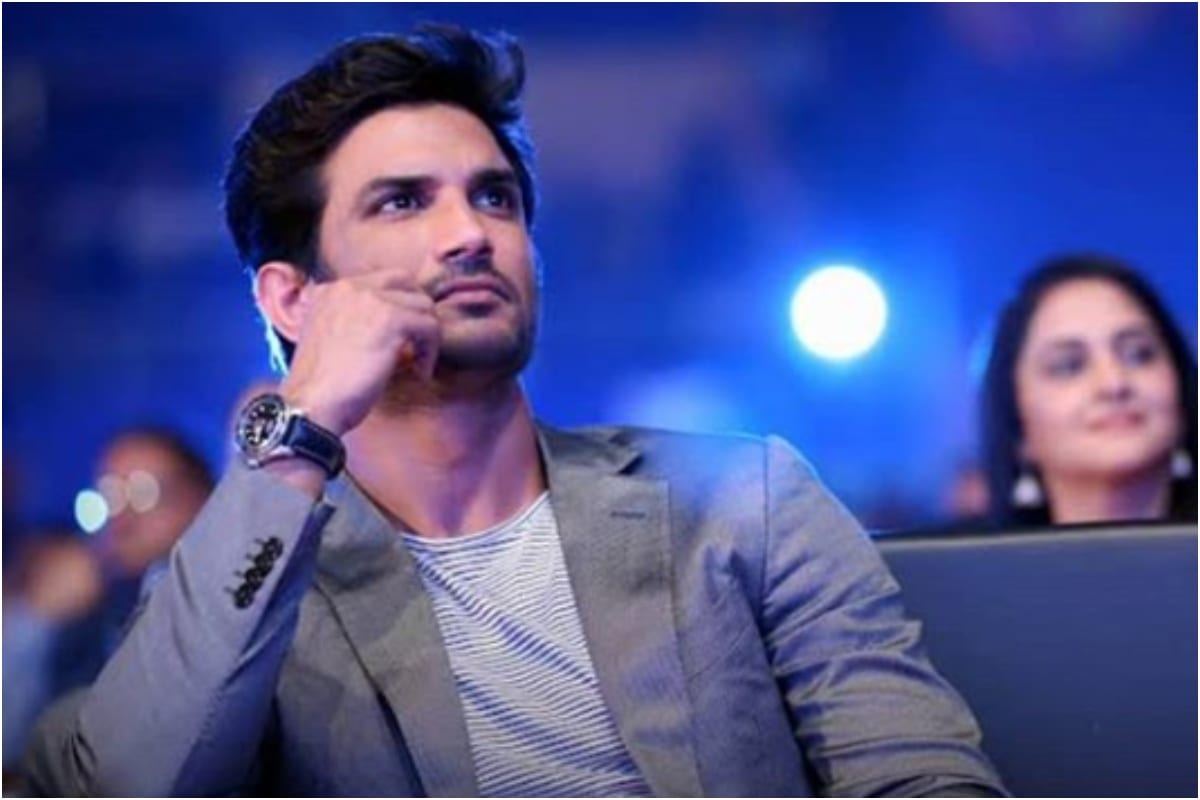 Three suspected drug peddlers, arrested in the probe related to drug angle in the actor Sushant Singh Rajput death case, were on Monday remanded to NCB custody till September 16 by a court in Mumbai. On Sunday, the Narcotics Control Bureau (NCB) had arrested six more persons, taking the count of people held so far in the case to 16.

These half a dozen accused were identified by the agency as Karamjeet Singh Anand, Dwayne Fernandes, SanketPatel, Ankush Anreja, Sandeep Gupta and Aftab Fateh Ansari. They were on Monday produced before a magistrate court which remanded three of them - Anand, Anreja and Patel - to NCB custody till September 16 and sent the rest to jail under 14-day judicial remand.

While praying for their custody, the NCB told the court that Anand appears to be a "major player" in "drug syndicate active in Bollywood and high society". He is not cooperating with investigation and vital information related to the case is yet to be disclosed by him, the apex drug law enforcement agency said.

It further argued that Anreja was directly connected with another accused, Anuj Keshwani, from whom commercial quantity of narcotics had been seized. It is necessary to interrogate Anreja to find out to whom he was delivering contraband in Bollywood, the probe agency told the court.

The NCB submitted that Patel, too, is part of this drug syndicate. Special public prosecutor (NCB) Atul Sarpande told that the court investigation in the case was at preliminary stage and revelations made by the accused were yet to be verified.

A Special Investigation Team (SIT) of the NCB is probing the drug case in which actress Rhea Chakraborty, her brother Showik, Rajput's manager Samuel Miranda, domestic help Dipesh Sawant and others have been arrested. They are currently in judicial custody.

Rajput (34) was found dead in his flat in suburban Bandra on June 14. The CBI is separately probing "abetment to suicide" case related to his death.