The Special Investigation Team (SIT) of the NCB is probing the drugs case in which Rhea and Showik Chakraborty, late Sushant Singh Rajput's manager Samuel Miranda, domestic help Dipesh Sawant and others have been arrested. 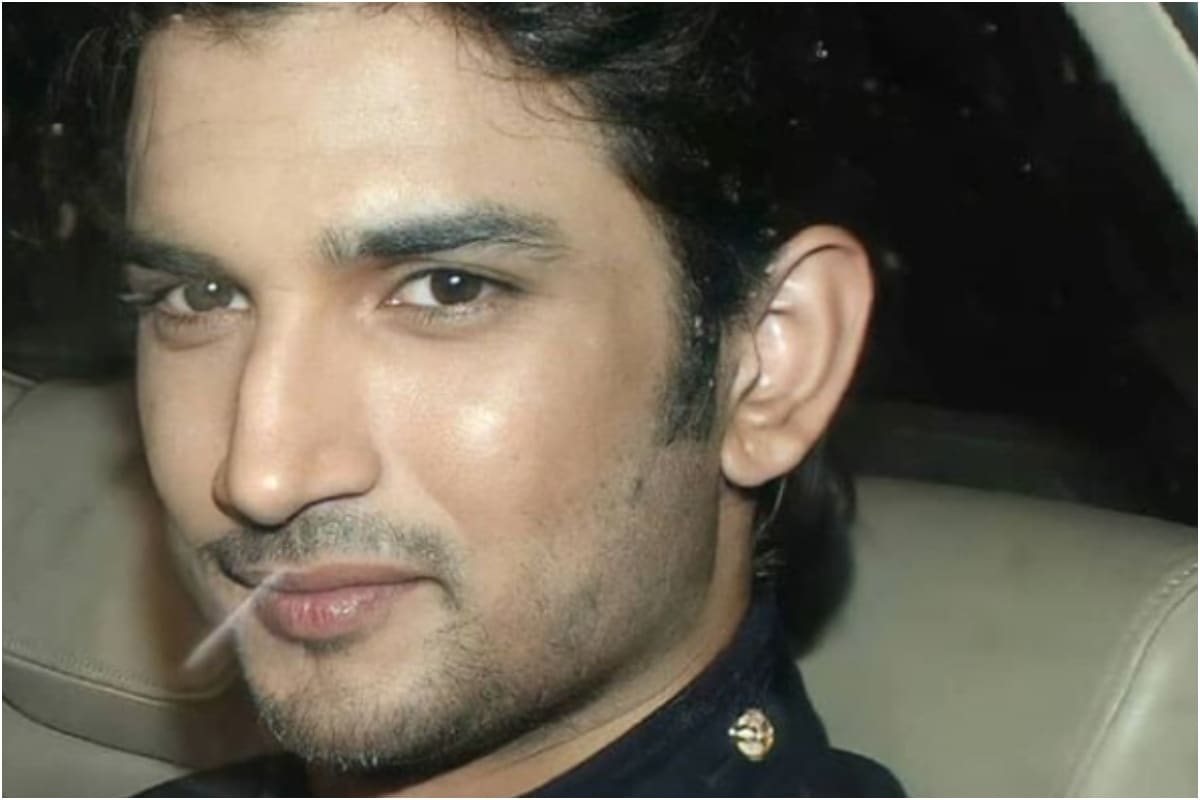 Six more persons were arrested from Mumbai on Sunday by the Narcotics Control Bureau (NCB) probing the drug angle in connection with actor Sushant Singh Rajput death case, taking the total count of people held so far to 16, an official said. The six accused have been identified as Karamjeet Singh Anand, Dwayne Fernandes, Sanket Patel, Ankush Anreja, Sandeep Gupta and Aftab Fateh Ansari, he said, adding that they were picked up after their names emerged during investigation.

They all were booked under the Narcotic Drugs and Psychotropic Substances (NDPS) Act, he said. The official said Anand is a supplier of drugs who has had connections in film industry.

Fernandes used to deal in curated marijuana and hashish, and is an associate of Showik Chakraborty, brother of actress Rhea Chakraborty who was arrested earlier by the federal anti-drugs agency in the case, he said. The NCB suspects Fernandes had supplied drugs which were arranged for the actor, the official said.

Patel used to work under Anand and used to deliver narcotics to celebrities, the official said. On Gupta's role, he said the former is a rickshaw driver, but he used to transport bulk quantities of "weed" to retail dealers like Fernandes.

Ansari is an associate of Gupta, he said. He said Anreja runs a kitchen in a posh locality in the city, but also used to sell contrabands like weed, Hash and MD to high-profile client.

Anreja used to buy drugs from Patel and was also connected with the network operated by Anuj Keshwani, who was arrested in the case earlier, and Anand, the official added. The Special Investigation Team (SIT) of the NCB is probing the drugs case in which Rhea Chakraborty, Showik, late Rajput's manager Samuel Miranda, domestic help Dipesh Sawant and others have been arrested.