The Narcotics Control Bureau (NCB) on Thursday said actor Rakul Preet Singh has acknowledged the summons sent to her to join the probe being conducted by the agency into an alleged Bollywood-drugs nexus. 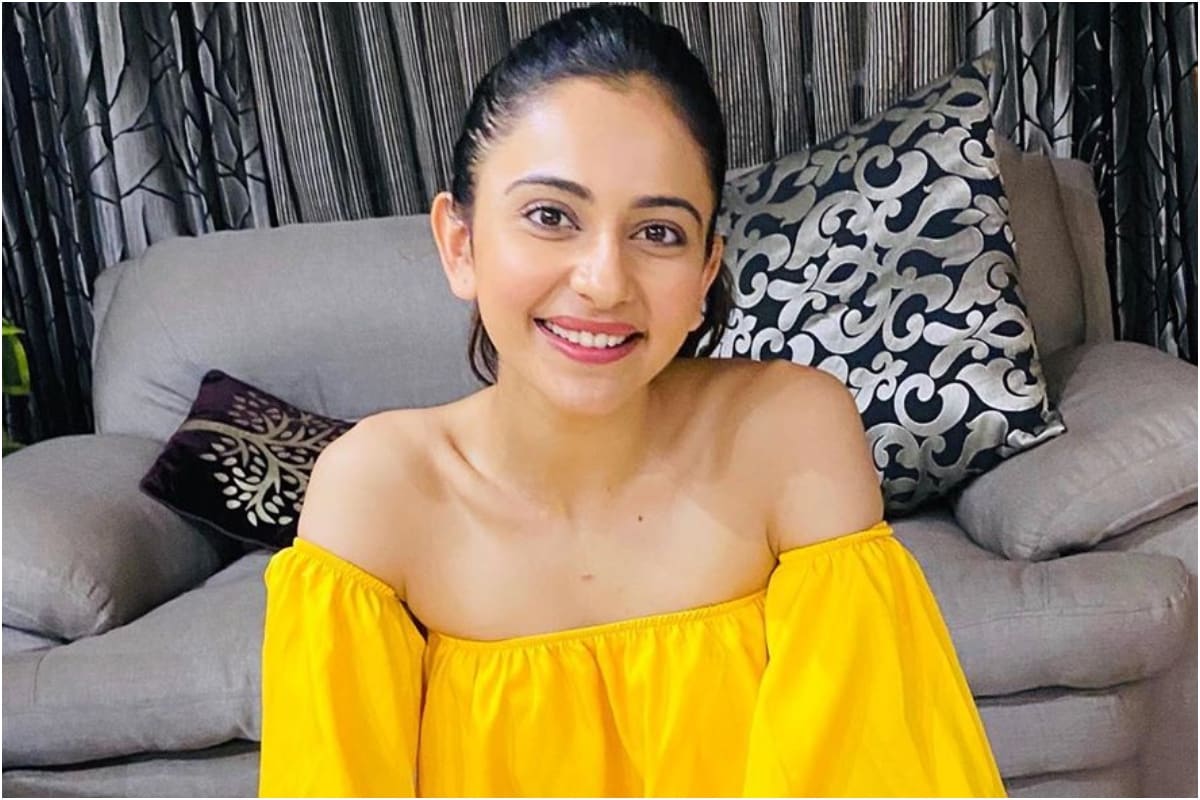 The Narcotics Control Bureau (NCB) on Thursday said actor Rakul Preet Singh has acknowledged the summons sent to her to join the probe being conducted by the agency into an alleged Bollywood-drugs nexus. Earlier in the day, the actor in her official statement said she has “not received the alleged summons either at Mumbai or Hyderabad so far”.

NCB officials, however, said the actor was contacted through various platforms, including a phone number which is available with the agency. “She has acknowledged the summons,” a senior NCB official said.

She will join the probe soon, he added. The NCB, which began the probe after a drugs angle came to light in connection with actor Sushant Singh Rajput’s alleged suicide, has now widened its investigation and asked some ‘A-list’ celebrities of the Mumbai film industry, to “join the probe”, an official said on Wednesday.

The NCB on Wednesday summoned actors Deepika Padukone, Shraddha Kapoor, Sara Ali Khan and Rakul Preet Singh, among others, for questioning. Earlier, NCB sources had claimed that there was a “reference” to Rakul Preet Singh and Sara Ali Khan in the statement of Rajput’s girlfriend and actor Rhea Chakraborty, who has been arrested in the case.

On Thursday morning, fashion designer Simone Khambata, who was summoned by the NCB to join the probe, reached the agency’s guest house in south Mumbai around 9.30 am, an official said. Her name cropped up in the questioning of some persons during the probe in the matter, he said.

Rajput’s former manager Shruti Modi also appeared before the NCB probe team on Thursday, the official said. Some WhatsApp chats of the persons who were questioned earlier by the NCB suggested discussion about drugs, he said.

The agency has so far registered two cases, one pertaining to drugs angle related to Rajput’s death case and the other in connection with the alleged Bollywood-drugs nexus, a senior official said, adding that “both the cases have common linkages”. Actors Sara Ali Khan and Shraddha Kapoor will be questioned in connection with both the cases, he said.