Choreographer Ganesh Hiwarkar recalls how his dear friend, late actor Sushant Singh Rajput, not only stopped him from committing suicide but also made sure his career as a dance teacher flourished in the city. 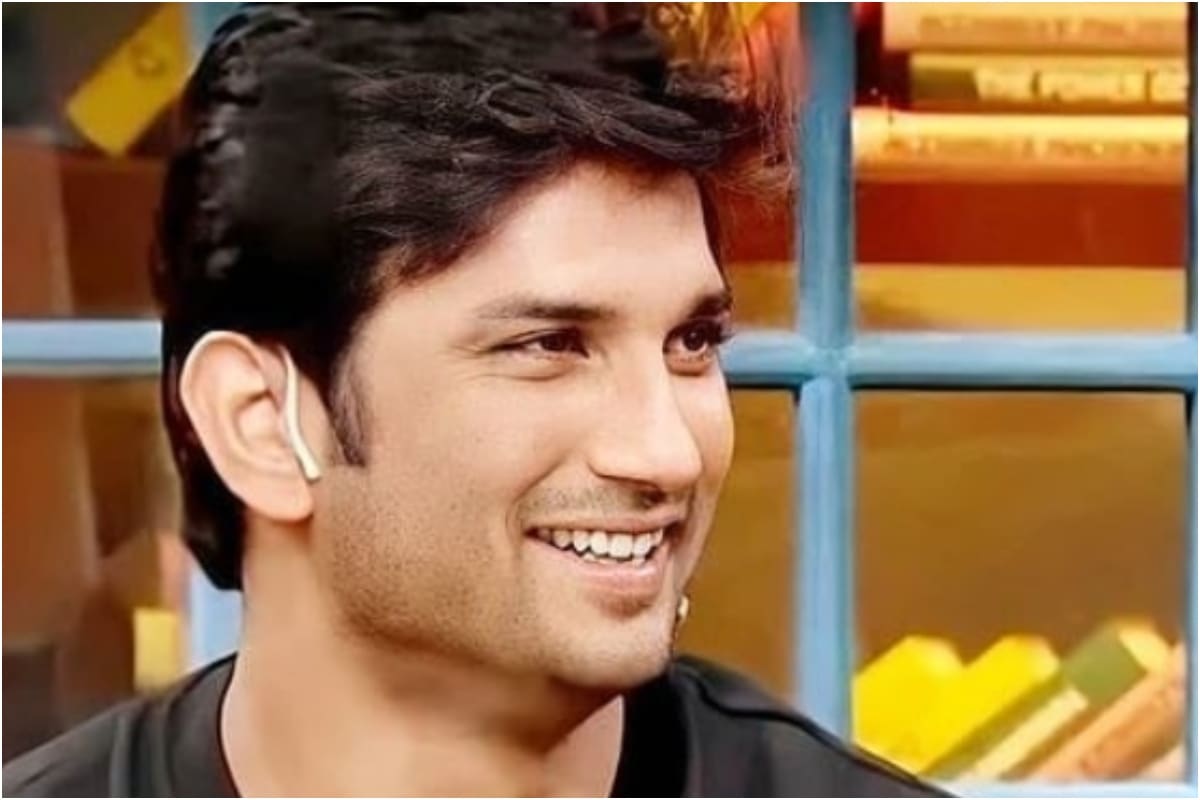 "Sushant not only gave me the idea for the brochure but created it, too. I still remember he sat on a computer all night looking for a suitable name for my dance class, brochure design and all that. The text was also planned by him -- what to mention for kids, what to write to attract adult students. He also posed for the photographs that were printed in the brochure," Ganesh added.

The choreographer went on to inform how the cost for his dance class brochure was also borne by his friend Sushant, who himself was a struggling actor and dancer at that time.

"The cost for the brochure was also borne by him. I come from a middle class family and could not afford to spend the amount at that time. It had cost him around Rs 15-20,000 I guess at that time. My fees at that time were 1000 rupees per student, one of them being Sushant. I had to survive on Rs 5000 in Mumbai, so I couldn't dream of spending on stuff like brochures. He was struggling at that time, but did not think twice before spending the amount on my brochure. Not only did he save me from committing suicide but he also made sure I focus on my career as a dance teacher. That was Sushant," Ganesh recalled.

He recalled: "Sushant would take me on his Splendour bike, around the city to meet people. That is how he helped me get a job as a dance teacher in Anupam Kher's acting academy where I taught for some time."

Quizzed if he is satisfied with investigation in Sushant death case, Ganesh expressed: "These are very high level things, not that I understand a lot of it. Over the last two days, media is running after Kangana (Ranaut)."

Does that mean that media's focus has shifted from Sushant? "Not that. Sushant's news is also being shown. And Kangana has been supporting the case by talking about drugs and all that. I know that people are getting impatient and they want the agencies to come out with a solution quickly, but I understand that it cannot be done in haste. It is not a small matter. That is why they are taking time. But I strongly believe the truth will come out," he said.