Seven drug peddlers, nabbed by the Narcotics Control Bureau as part of its probe in the drug angle in death of Bollywood actor Sushant Singh Rajput, were Monday sent to the agency's or judicial custody for varying periods. 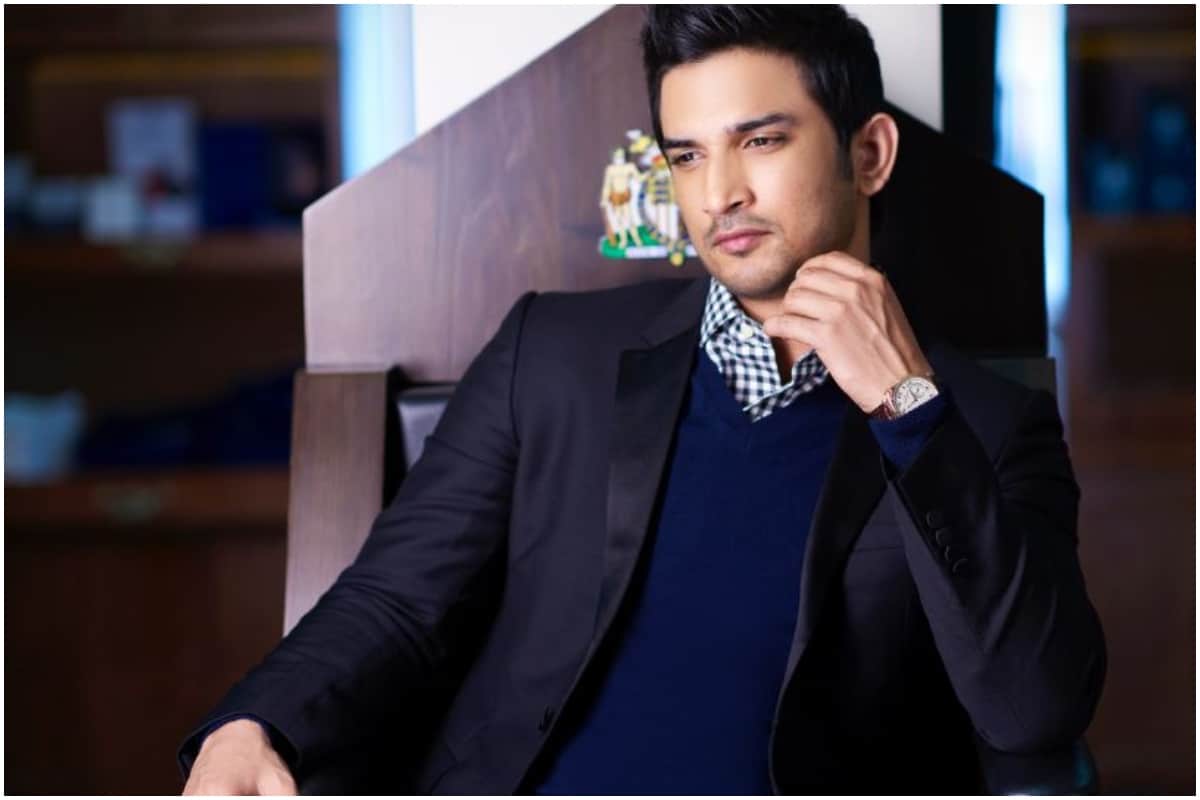 Seven drug peddlers/dealers, nabbed by the Narcotics Control Bureau as part of its probe in the drug angle in death of Bollywood actor Sushant Singh Rajput, were Monday sent to the agency's or judicial custody for varying periods, officials said.

Drug peddler Anuj Keshwani, who was one of the earliest arrested by the NCB, has been sent to judicial custody till September 23.

All the accused were produced before a Mumbai Court via video-conferencing this afternoon.

Keshwani was arrested after another drugs peddler Kaizan Ebrahim revealed to the NCB that he procured drugs from Keshwani for onward supplies to other clients.

Following further revelations made by Keshwani and others, the NCB had swooped down on drug-dealers and peddlers in the city, and 16 of them have been rounded up so far.

In the latest round, Anand, Fernandes, Anreja, Patel, Gupta and Ansari were arrested from Mumbai and Chris Costa from Goa.

These arrests are part of the case in which the NCB has earlier arrested Sushant's girlfriend and Bollywood actress Rhea Chakraborty, her brother Showik, Sushant's house manager Samuel Miranda, his staffer Dipesh Sawant, and drug peddlers Abdul Basit and Zaid Vilatra.