Sushant Singh Rajput comes alive in these throwback memories shared by her sister on social media. Take a look. 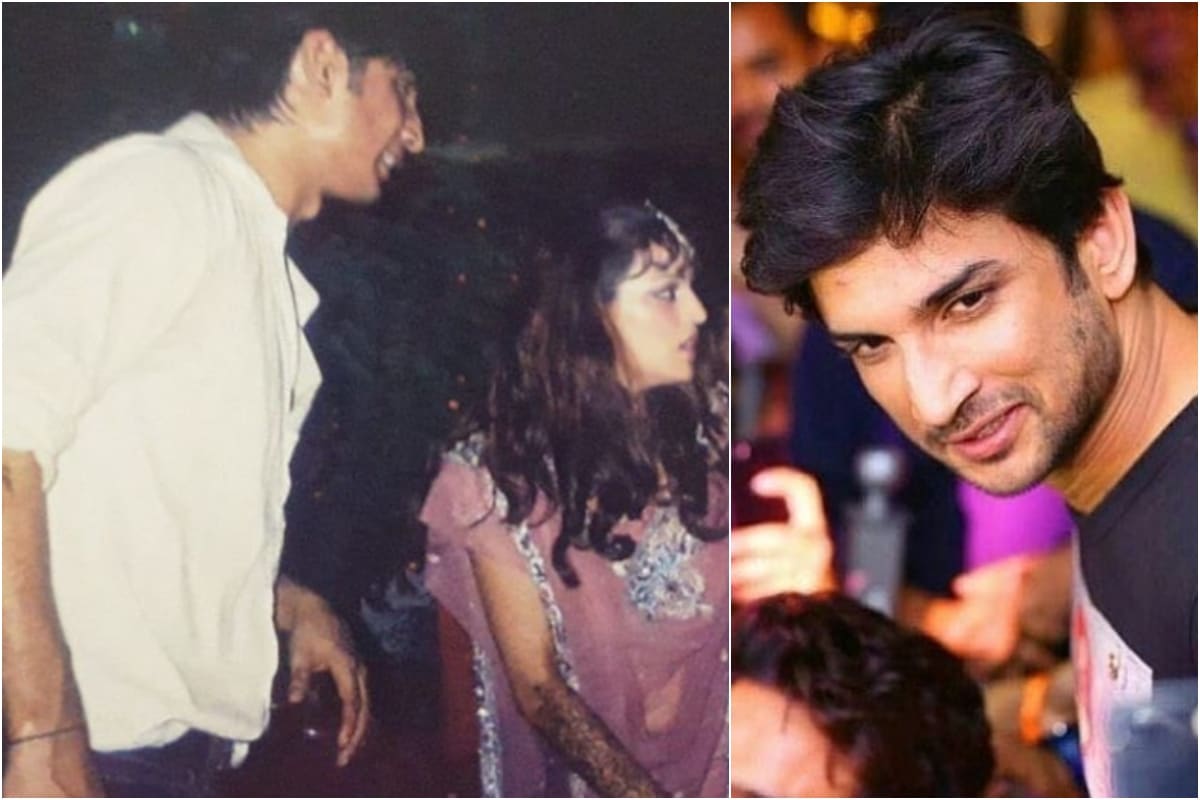 Sushant Singh Rajput comes alive in these throwback memories shared by her sister on social media. Take a look. News18.com Last Updated: September 25, 2020, 7:40 AM IST FOLLOW US ON:

Sushant Singh Rajput's sister Shweta Singh Kirti is keeping alive the memory of her late brother and the Bollywood actor by sharing some unseen family moments with fans on social media. On Friday, Shweta turned back the clock and posted some old pics from her wedding album in which Sushant is seen enjoying her sister's sangeet ceremony.

In the throwback images, Sushant can be seen dancing with his sister, who wears a beautiful traditional attire. The brother-sister duo can be seen having loads on fun in these priceless moments. Take a look.

A few days back, Shweta had also asked fans to share messages for the late actor's family with the hashtag 'Message 4 SSR'. The digital campaign gathered over 3 lakh audio and video messages for Sushant from admirers across the world.

Meanwhile, three central agencies are currently probing the death of Sushant-- CBI, ED and the NCB. The team of forensics expert from AIIMS will be handing over viscera report of Sushant to the investigating agencies soon and it will be treated as conclusive call on the actor's death.