American Popstar Katy Perry took to Instagram on Monday to share the image of a peach satin blanket gifted by Taylor Swift to her baby girl. 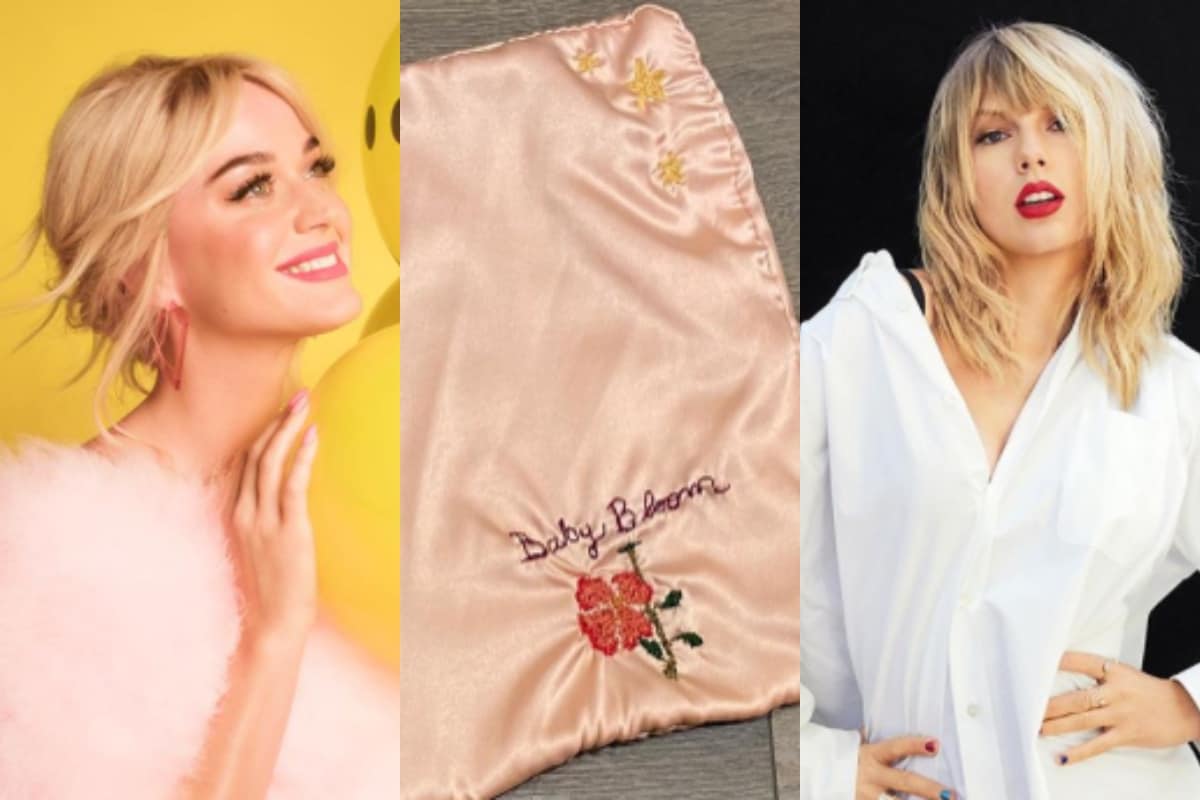 American Popstar Katy Perry took to Instagram on Monday to share the image of a peach satin blanket gifted by Taylor Swift to her baby girl. Trending Desk Last Updated: September 14, 2020, 7:40 PM IST FOLLOW US ON:

"Hope it’s one she drags around for years till it becomes an unrecognizable shred that she keeps in her pocket as a teenager ♥️," Perry added.

Katy Perry, 35 and her beau Orlando Bloom, 43 became parents to a baby girl last month and the gift from Taylor is seen as a warm gesture for her fellow pop singer. The blanket also carried a handwritten note by Taylor for Katy and Bloom. The parents also serve as UNICEF Goodwill ambassadors.

Katy had announced her pregnancy through a music video for the song Never Worn White in March this year. Her recent album Smile was also released two days after she became a mother last month on August 26. The album debuted at number 5 at Billboard 200.

The American artists were known for dissing each other through their music tracks, from Taylor’s Bad Blood to Katy’s Swish Swish. However, the two resolved their issues in 2018 as Katy made a surprise appearance in Taylor’s You Need To Calm Down music video. Dressed as Burger and Fries, the two showed their fans that all is well between them. In an interview with Howard Stern on his SiriusXM show earlier this year, Katy had said, 'It's hard for young girls growing up, [with] cliques and high school and pettiness and all that stuff, so now we're super friendly and I've always wanted the best for her and we can talk about the best we want for each other”.