The Best Political Podcasts to Help You Navigate This, Ahem, Chaotic Election Season

Some dishy, some nerdy, and everything in between. 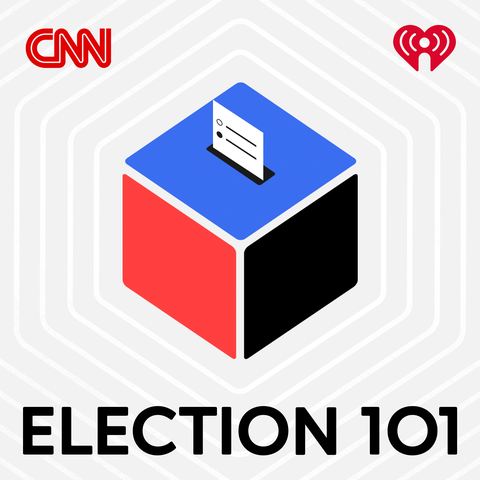 Hey, hi, hello, quick reminder: One of, if not *the* most important presidential elections in United States history is just around the corner. With the coronavirus claiming the lives of over 200,000 Americans, the police continuing to commit deadly acts of racial injustice, and wild fires decimating millions of acres across the west coast, it's not an exaggeration to say that the future of our nation is at stake. Light stuff, I know.

In a little over a month, the American people will cast their votes to decide what they want the next four years to look like—and which commander-in-chief they want to lead us there. It's a Big F*cking Deal. Election years always comes with much excitement and anticipation, and yep, just a smidge of dread. But when executed correctly (and lawfully!!), it can be inspiring to watching Democracy unfold in front of you.

I know what you're thinking: Hunter, I'm *barely* figuring out how to exist in this pandemic-addled world, how am I supposed to keep up with politics right now? Look, I get it: The ~p-word~ can be intimidating. Which is why I put together a list of the best political podcasts to bring you up to speed. These shows will help you navigate the upcoming weeks and enlighten you on how we got here, so that when November 3 rolls around, you'll be able to cast your vote as a super informed member of society. 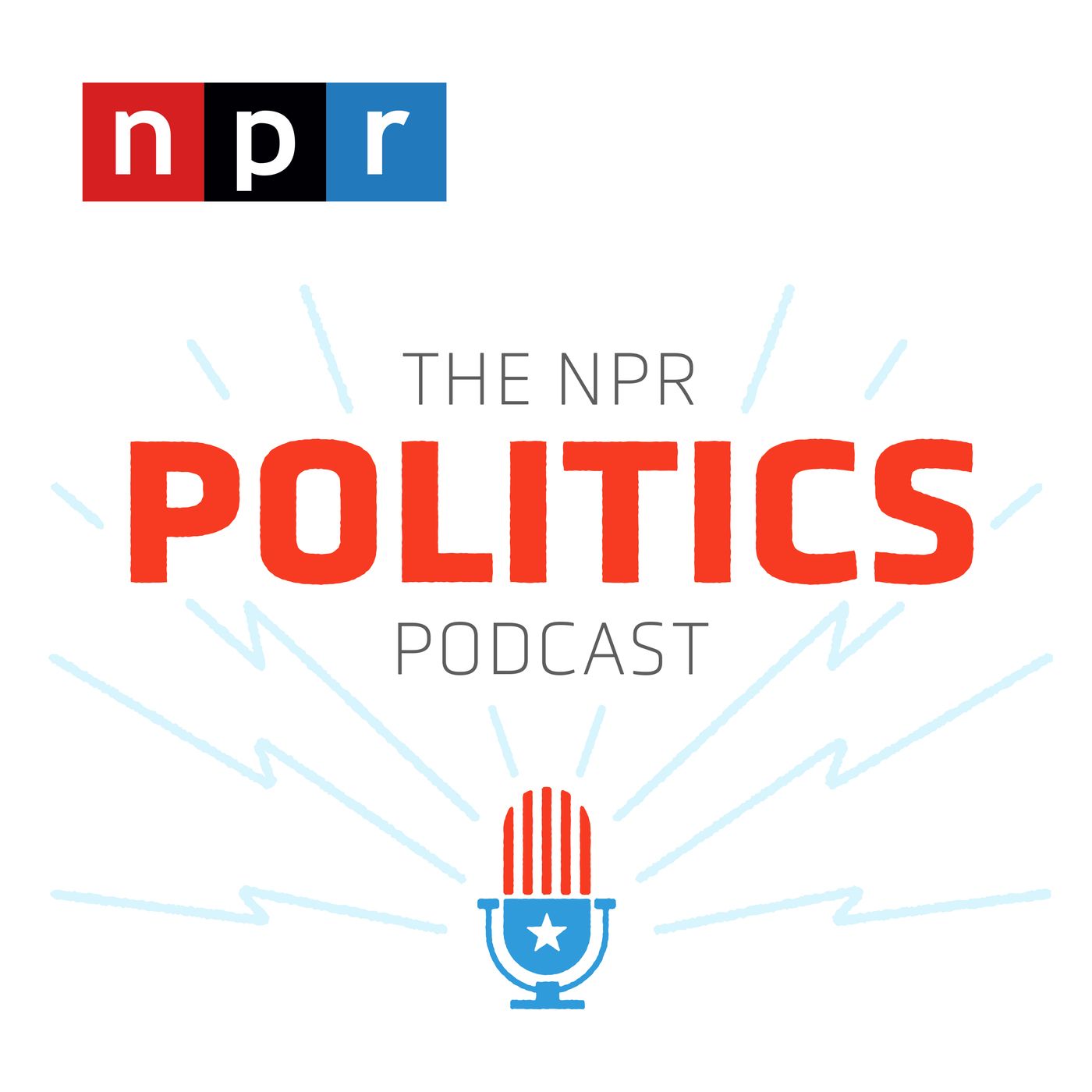 The "I don't have enough time" excuse is no longer viable. In this daily podcast, NPR's political reporters (all women, btw) explain the biggest news in politics in a short and sweet, 15-minute-ish show. If you're new to political podcasts, this is a perfect place to start. Turn it on in the morning while you're getting dressed and you'll be more informed before you even have breakfast.

Pod Save America feels like you're having an intellectual conversation with friends—that is, if your BFFs were former Obama aides and actually knew what they were talking about. Its cut-the-bullsh*t vibes will help you filter through all the noise to get to the heart of what actually matters. If you're feeling lost in the overwhelming cloud of politics, these guys will plant you firmly back on solid ground.

Pod Is a Woman 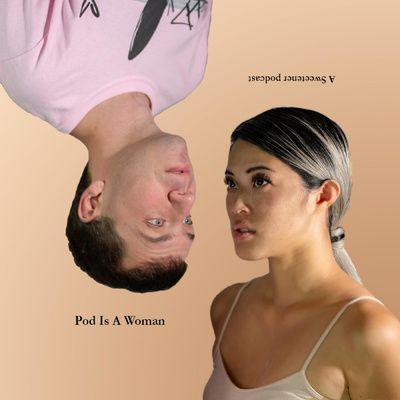 Sick and tired of only hearing the white cis-male perspective? Le same. And so were D.C. veterans Alejandra Campoverdi, Darienne Page, and Johanna Maska, which is why they started Pod Is a Woman, a political and cultural conversation where women have the mic.

Dive into the nitty-gritty details with Nerdcast, brought to you by Politico's top political journalists AKA the people who eat, sleep, and breathe all things Washington. Once a week, they geek out over "what's really driving politics and policy" in our capitol. Heads up, though: This one can get a bit wonky.

The Brown Girls Guide to Politics

A podcast created by women of color, for women of color, The Brown Girls Guide to Politics amplifies voices that are often forgotten and overlooked in the boys' club world of political gamesmanship. A'Shanti F. Gholar (president of Emerge, an organization focused on training Democratic women to run for office) started the show after she realized that WOC were being left out of the conversation: They weren't being recruited for political jobs *and* there weren't adequate resources for WOC to learn how their lives specifically are impacted by politics. 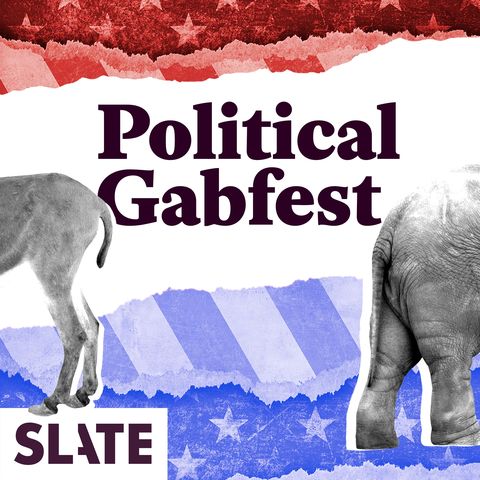 Voted “Favorite Political Podcast" on Apple Podcasts—probably in large part because listening to Washington journalists gossip like you did during middle school sleepovers is wildly entertaining. The rarified world of politics, but make it pretty dishy. 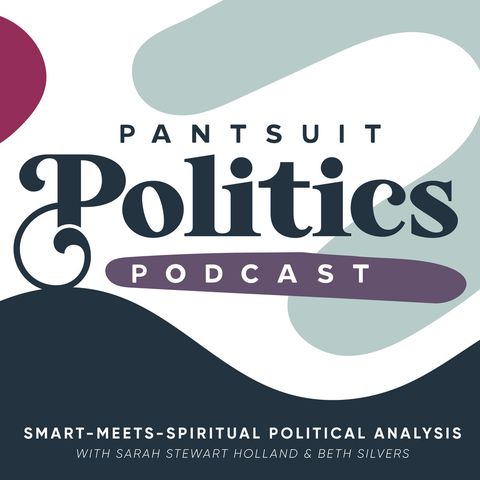 With the partisan divide in our country deepening every day, it's become considerably harder for people with opposing views to have a calm, rational discussion about the state of our union. This podcast aims to change that. Founders Beth and Sarah come together from different sides of the political spectrum to have real, open conversations. Their motto is "Let's disagree—with grace." Might be a good one for you and fill-in-the-blank-family-member-that-you-always-end-up-arguing-with-at-Thanksgiving to listen to together.

In the Thick is one of the hottest new political podcasts right now, and for good reason: journalists from diverse backgrounds highlight what's missing from mainstream news. It's a conversation on politics, race, and culture from a POC perspective—a perspective that's been left out for far too long.

There's an either/or attitude in politics right now. We've become so polarized that you're forced to side with one team, one set of beliefs. That's where Left, Right, Center steps in. It's a weekly discussion of news and issues with thought leaders on both the right and the left, with host Josh Barro at the center. 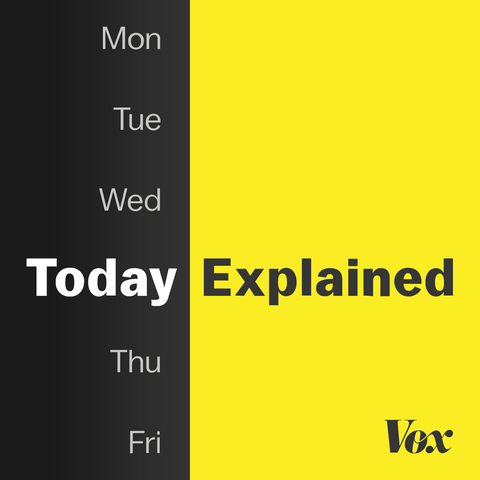 Produced by Vox Media, this brief yet informative daily podcast is the fastest way to mainline everything you need to know on any given day. When you don't have the energy to deal with the colossal pile of sh*t that is politics, listen to Today, Explained. It makes the vast world of politics digestible, which is no small feat.

Attention all first-time voters: In a messy and complicated year like 2020, we all could use some basic clarity on the upcoming election. This podcast, from CNN, will be your savior.

Hunter Levitan Hunter Levitan is an editorial intern at Cosmopolitan, where you can find her writing about pop culture, beauty, and news (when she’s not worshiping the Cosmo editors).