The Film Industry Has Often Been a Soft Target, Says Aditi Rao Hydari

Actress Aditi Rao Hydari has condemned the vilification of Bollywood and said that the industry is a soft target for people to attack. She said that people forget actors are also human beings. 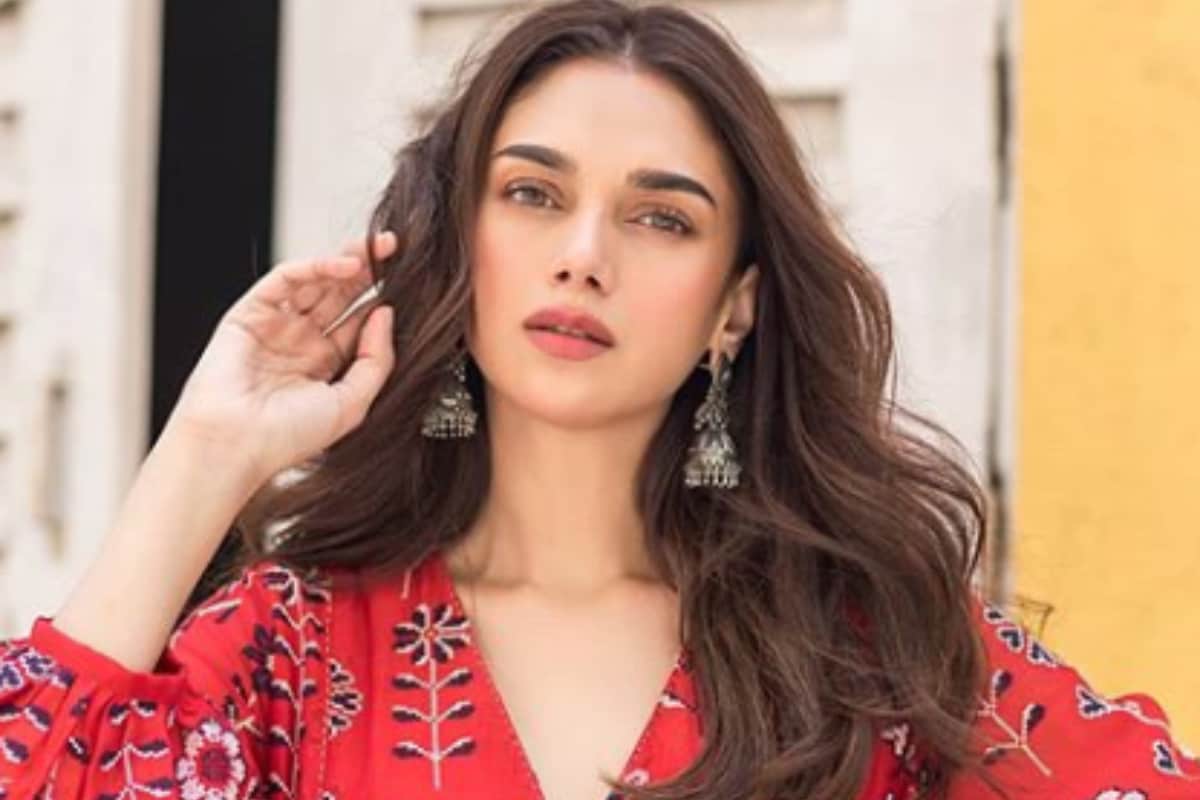 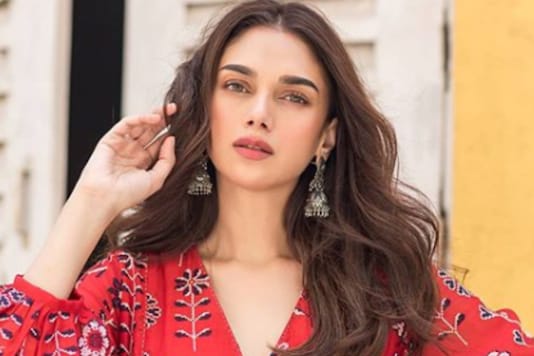 Actress Aditi Rao Hydari has condemned the vilification of Bollywood and said that the industry is a soft target for people to attack. She said that people forget actors are also human beings. News18.com Last Updated: September 11, 2020, 9:04 PM IST FOLLOW US ON:

After the tragic death of Sushant Singh Rajput, Bollywood as an industry, has come under fire for allegedly being a toxic place of work. The debates about nepotism and drug consumption in the film industry have also been doing rounds on social media. Actress Aditi Rao Hydari opened up about the vilification of the industry and said it is a soft target.

Talking to Hindustan Times, Aditi said, “I feel sad that my people are in the line of fire, and they are in the line of fire so often. I feel like somewhere it is sad and it is unfair. At the end of the day, we are an industry and like any other every industry has its flaws, but we all try and rise above the flaws, and we all try and do right by it and to each other.”

The actress also said that people often forget that the ones working in the industry are also human beings. She said she wishes things did not happen the way they are right now.

"The film industry has very often been a soft target and it is like damned if you do something, damned, if you don’t — that tends to happen most of the time," she added.