There is a Lot More Good Than Bad: Sunny Leone on Bollywood 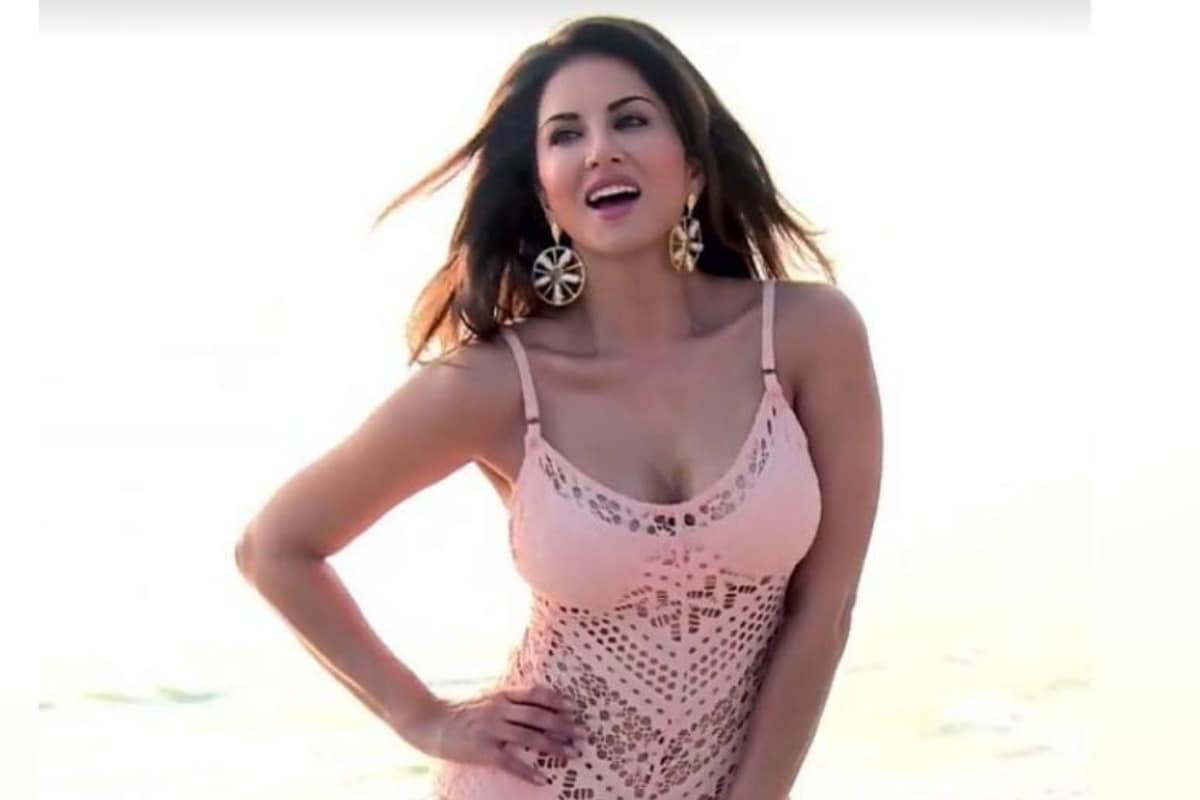 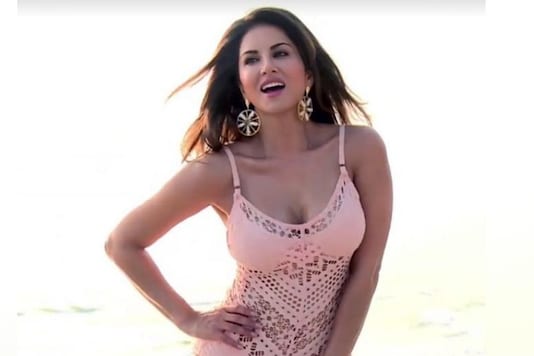 Talking to Hindustan Times, she said, “I am so thankful for everything that has happened, and people here have been so inviting, caring and accepting. I don’t come from a typical ‘journey’, it’s been very, very difficult than almost everybody in Bollywood. It was tough, a lot of crazy things happened, and there is a lot more good than bad.”

She also said that even though the Hindi film industry is amazing, it took people time to fully accept her. “My journey is so different from everybody out there, and I was fortunate that people accepted me. It took a while for people to do that, but even when I first got here, there was a vast majority of people who accepted me, and that is why I survived," she said. She added that it is her fans who kept her alive in Bollywood, and kept everything going. She added that she wouldn't be in Bollywood without her fans.