Actor Tiger Shroff released his debut song Unbelievable on Tuesday and fans are floored by his easy breezy singing skills. 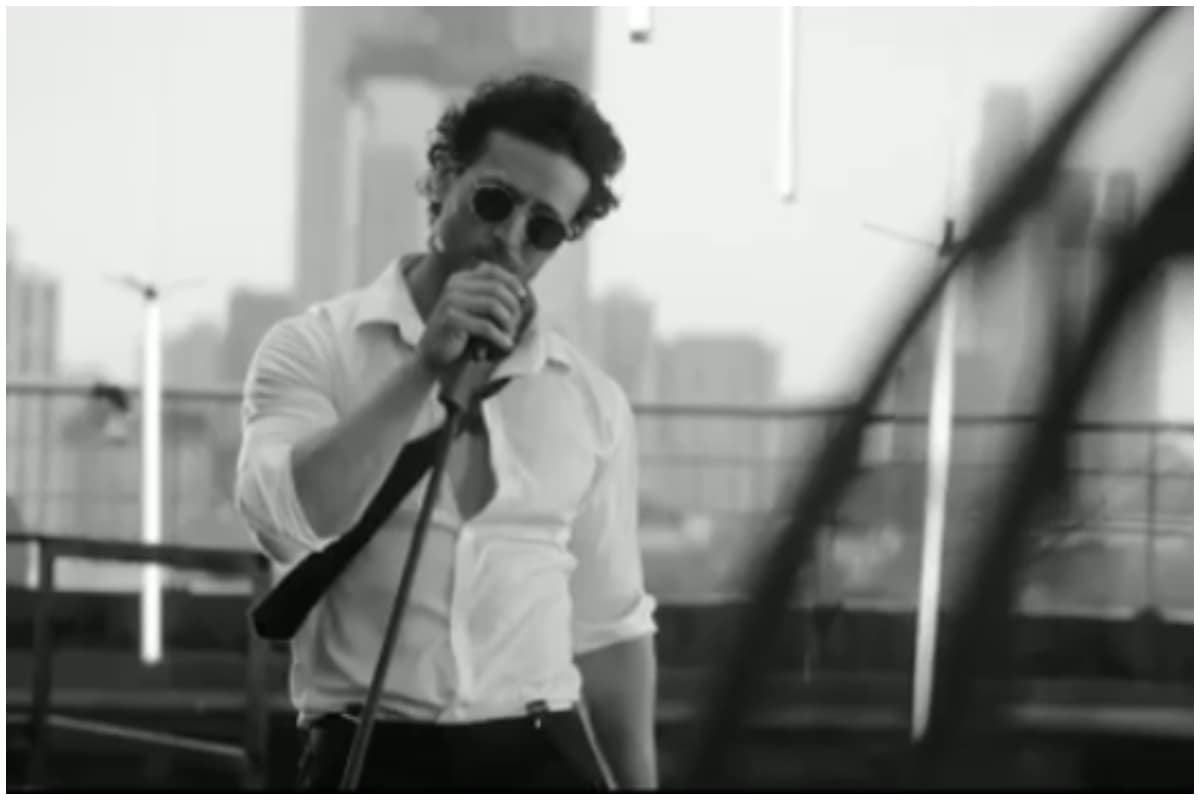 Actor Tiger Shroff released his debut song, Unbelievable, on Tuesday and fans are floored by his easy breezy singing skills. The actor announced the release of his singing debut on social media which he calls a “humble effort.”

Tiger wrote how singing has been one of the most challenging yet fulfilling experiences and not jumping off one building to another. He also expressed his admiration and respect for singers all around the world as he experienced what effort it takes to ace the skill. The song is composed and written by Daniel Glavin, Kevin Pabon, and Avitesh Shrivastav.

The music video for the song was also released today. It is directed by Punit Malhotra who previously worked with Tiger for the sequel of Student of the Year in 2019. Tiger shows off his smooth dancing skills in the video as he tries to woo his love interest.

Tiger’s fans were quick to shower him with their love. Commenting on his music video one fan said, “love his voice texture and the international feel it exudes.” Another fan commented how the track is exactly what he was looking for in the time of pandemic. While some called it an “unbelievable performance.”

The song is released under the BGBNG banner which has also released songs of  artists like Naezy, Shalmali Kholgade, Akshay Dhawan among others.

Tiger is not the first Bollywood actor to try his hand in singing. Actor Alia Bhatt recently released her song Tum Se Hi for her latest movie Sadak 2 which was released on Hotstar on August 28. She also sang Ik Kudi with co-actor and singer Diljit Dosanjh for Udta Punjab, Before that she sang Samjhawan for her movie Humpty Sharma Ki Dulhaniya starring Varun Dhawan.