Tinaa Dattaa Pens 'Love Letter' to Bigg Boss: My Darling, This Match is Not Made on Indian Television

Tinaa Dattaa, who became a household name after her popular show Uttaran, took to Instagram to put a full stop to all the speculation surrounding her possible participation in Bigg Boss 14. 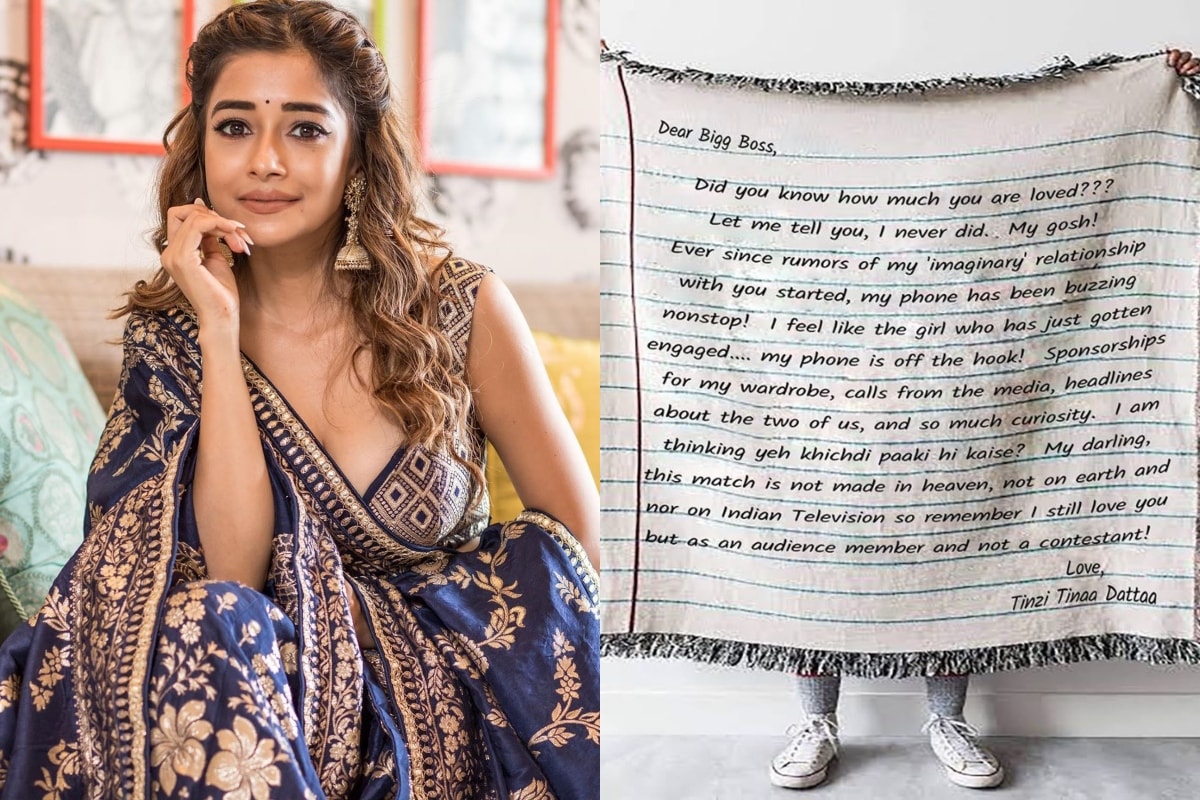 Actress Tinaa Dattaa has denied being a part of Bigg Boss 14 as being reported by a section of media. Tinaa, who became a household name after her popular show Uttaran, took to Instagram to put a full stop to all the speculation surrounding her possible participation in the upcoming season of the celebrity reality show.

Tinaa wrote a "love letter" to her "favourite" Bigg Boss, in which she stated that she loves the show as "an audience member, not a contestant." She added, "My darling, this match is not made in heaven, not on the earth and not on Indian television."

As the opening night of the fourteenth season of Bigg Boss approaches, more names of contestants are being revealed. Recently, it was reported that television actor Tinaa Dattaa would also be a part of the reality show.

A report in India Today suggests that Datta has already shot for her opening act at Film City in Mumbai and is now quarantined at a hotel and will enter the Bigg Boss house on October 1.

Datta, who hails from Kolkata, started her acting career with Bengali cinema. She also featured in Aishwarya Rai-starrer Chokher Bali in 2003 and Vidya Balan and Saif Ali Khan's Parineeta in 2005. She made her Hindi television debut with Ekta Kapoor's Koi Aane Ko Hai in 2009.

The actress was also seen in another reality show named Khatron Ke Khiladi. Meanwhile, it has been confirmed that the Saath Nibhana Saathiya fame Gia Manek will be a part of the show. Manek rose to fame after she played the role of naive Gopi Bahu. According to India Today, actor Eijaz Khan will also be making his entry into the latest Bigg Boss season. Khan has worked in various television shows like Kavyanjali, Kyunki Saas Bhi Kabhi Bahu Thi, Kahaani Ghar Ghar Kii, Kesar and Kya Hoga Nimmo Ka.

The report also mentioned singer Rahul Vaidya from the first season of Indian Idol to be one of the contestants on the show. The show will also reportedly have actor Jasmin Bhasin who had made an appearance in last season as winning contestant, Sidharth Shukla’s friend. Bhasin has worked in television serials like Naagin and Dil Se Dil Tak.