Hollywood superstar Tom Cruise will be going on a space mission with director Doug Liman in collaboration with Elon Musk's SpaceX Cew Dragon. 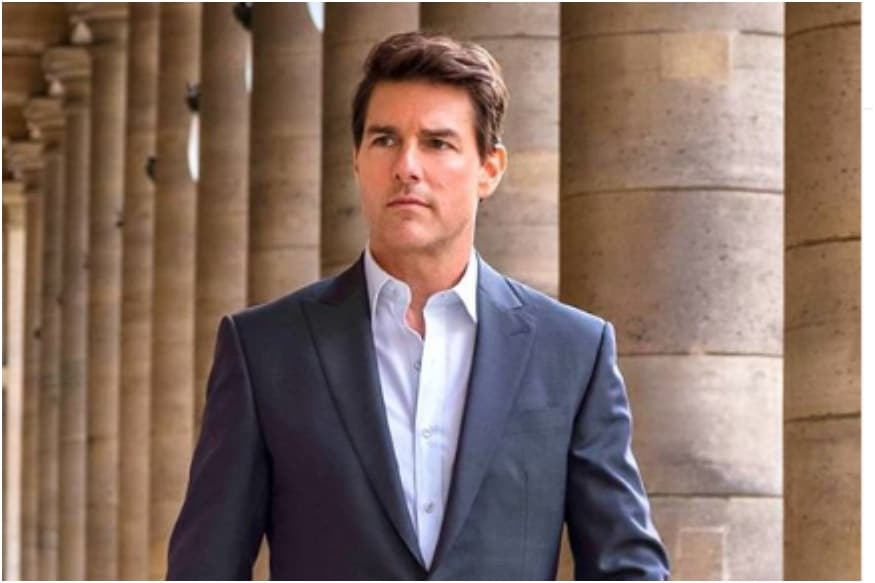 Hollywood actor Tom Cruise known for accomplishing impossible stunts, will now be gearing up for a space tour, according to a report by Deadline. The actor will be accompanied by director Doug Liman for his space tour in October 2021, as per a tweet by Space Shuttle Almanac.

The tweet revealed photos of spacecrafts and countries set to launch in the next three years. At first glance it may seem like an ordinary schedule of space launch events however take a closer look and you will find the name of Cruise along with Liman.

Cruise and Liman’s name appears under the October 2021 part of the chart which reads “SpaceX Crew Dragon,” with the image of a small space vehicle beside it. Below the illustration are a list of three names: SpaceX Pilot Lopez Alegria, Tourist 1 Tom Cruise and Tourist 2 Doug Liman. Fans might get a little excited as the tourist flight also shows a vacant spot for a third visitor. Is it up for regular Tom Cruise fans to book the spot?

According to an earlier report by Deadline, Cruise is teaming up with the Elon Musk company SpaceX for NASA’s first narrative film. Universal Studios will back the $200 million space film. However, it is not clear if the October 2021 space tour is a part of that project.

Cruise and Liman have earlier worked together in two movies, American Made (2017), and Edge of Tomorrow (2014).

Cruise is known to perform adrenaline inducing stunts which he himself performs in almost all of his movies. The renowned spy-action thriller franchise Mission Impossible is known for its spectacular stunts and with every new installment Cruise raises the stakes. From hanging on to a cargo plane mid-air, jumping off Burj Khalifa, chopper chasing scenes, halo jumping in Paris, to surviving a head explosion, Cruise has displayed his dedication to entertain the audience with unimaginable stunts.

Cruise will next be seen in the much-awaited sequel to Top Gun called Top Gun: Maverick which also stars Miles Teller and Jennifer Connelly. The movie was scheduled to release this year however due to coronavirus the new date remains unannounced.