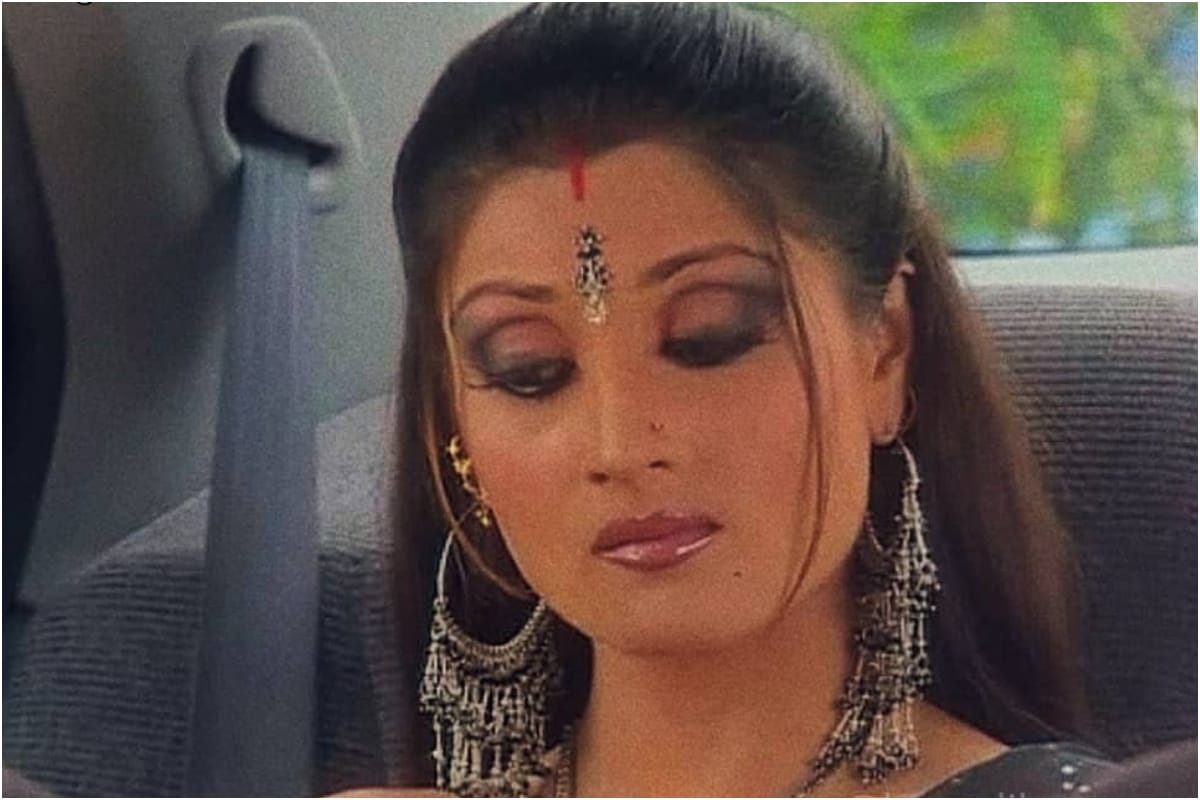 Sometimes a TV show’s best moments are the unplanned ones that are so good but can’t make it on air. Urvashi Dholakia aka Komolika Basu of the original Kasautii Zindagii Kay recalled a hilarious unscripted gem from the show. Urvashi’s character Komolika was known to do just about anything with her money and ability to manipulate one and all. Surprisingly ‘signing a hefty cheque’ and ‘popping the bubbly’ turned into a hilarious mishap on set for the iconic character.

Recalling the scene Urvashi shares, “It was a scene where Amar Upadhyay and I are in office, I had to sign a cheque of a few hundred crores after which we were supposed to celebrate by popping a champagne bottle. We had two bottles of champagne on set, which was a big deal at that time, and I had just 2 shots to get it right.”

“For the master shot they would start with me signing the cheque, then pan up to my face, zoom out, including Amar, take a wide shot, and just before zooming out, I was supposed to pop the bubbly.”

Talking about the hindrance, Urvashi says, “The first hindrance of the scene was that I had no clue how to pop a champagne bottle at the time but the directors were adamant that my character had to do it and not Amar’s. The second hindrance was that nobody on set knew how many zeroes are there in those many hundred of crores (haha). So, it was decided that as I am on my 6th zero the camera would pan out and they will edit it to the wide frame.”

“With one problem dealt with, we began shooting the scene. In the first shot, when it’s time for me to pop the bottle, I pop it way too soon and the first bottle goes to waste. I have one last take to get it right, but this time I get so nervous thinking of the first take that before the camera could zoom out and include Amar, I had already popped the bottle and the champaign was all over Amar’s face and suit, he was drenched in it! But being the professional that he is, he continued giving the shot while I was flabbergasted. It was hilarious and still unforgettable.”