Varun Dhawan's Words of Wisdom: Real Life is When You are Offline

Varun Dhawan has shared a few words of wisdom on social media talking about reality and virtuality. 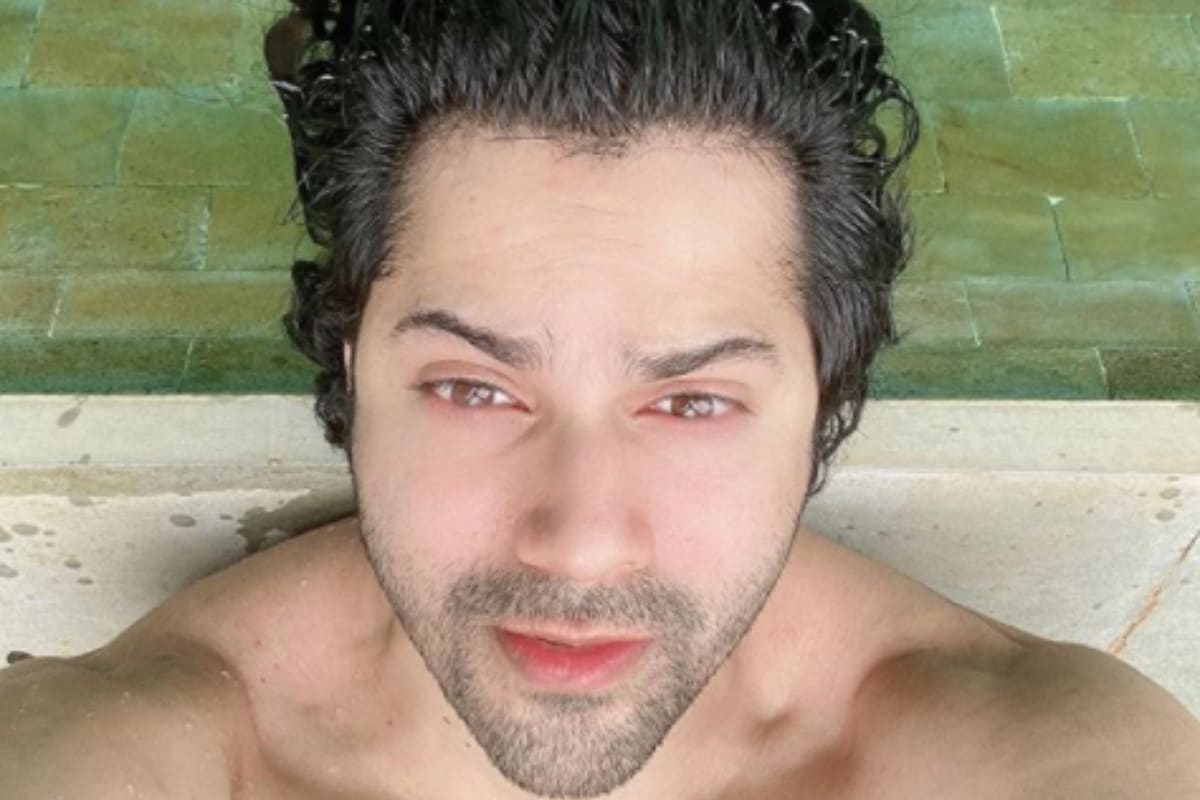 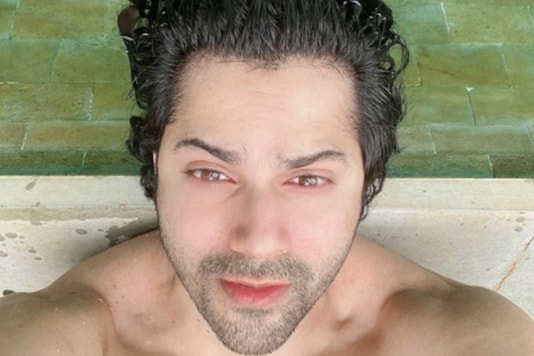 Actor Varun Dhawan has shared a few words of wisdom on social media talking about reality and virtuality. Varun took to his Instagram Stories, where he wrote: "Real life is when you are offline. Good night."

Recently, Varun shared a throwback picture from his sweet 16 days. The Instagram picture captures Varun as a shirtless teenager, flaunting his abs.

Varun was last seen on screen in "Street Dancer 3D" alongside Shraddha Kapoor and Nora Fatehi among others.

For the last few days, media reports have been abuzz with the possibility of the film taking an OTT route. There has been no official confirmation from the makers if the film will skip the theatrical window and opt for a direct-to-digital release.

Next, Varun has to work on a biopic based on the life of the late Second Lieutenant Arun Khetarpal. The project will be helmed by Sriram Raghavan who directed Varun in Badlapur (2015).