Earlier, Manoj Bajpayee had tweeted a link regarding a fundraiser for Bhupesh Pandya, who was in need of money to pay for his treatment. 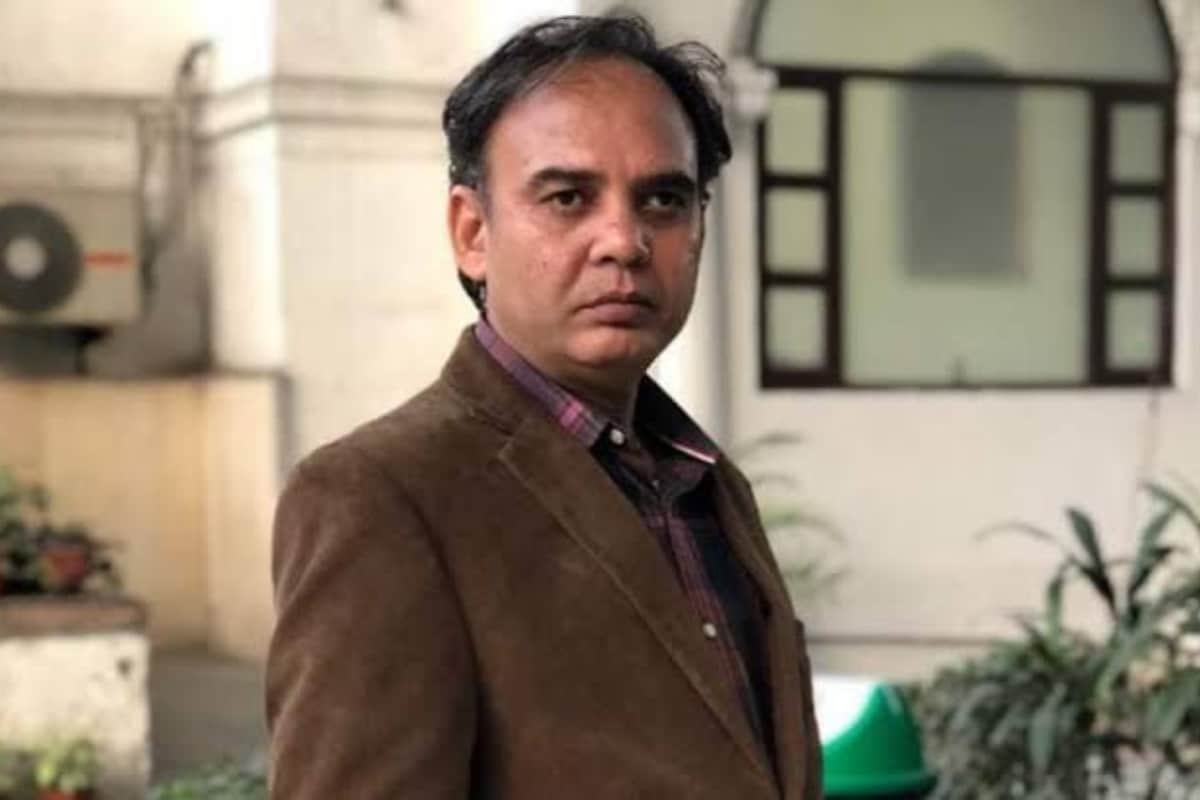 Actor Bhupesh Kumar Pandya, who featured in films like Hazaron Khwahishein Aisi, Vicky Donor, and Parmanu, has lost his battle to cancer. The news of his demise was tweeted by the National School of Drama (NSD) on Wednesday.

A few days ago, actor Rajesh Tailang had requested his colleagues to help Pandya financially in his cancer treatment. Tagging Richa Chadha, Pankaj Tripathi, Adil Hussain, Anurag Kashyap and a few others, he wrote on Twitter, “Our dear friend, a fantastic actor Bhupesh Kumar Pandya is fighting a hard battle with Cancer. He needs our support urgently. Please click this and do your bit. Thanks!” Manoj Bajpayee had also tweeted, “Request all of you to step forward help out colleague Actor Bhupesh an NSD graduate!!”