Vidyut Jammwal Admits to Being in a Relationship, Here's What He Say About the Mystery Woman

Vidyut Jammwal accepts that he is dating a woman but does not reveal her identity to his fans. 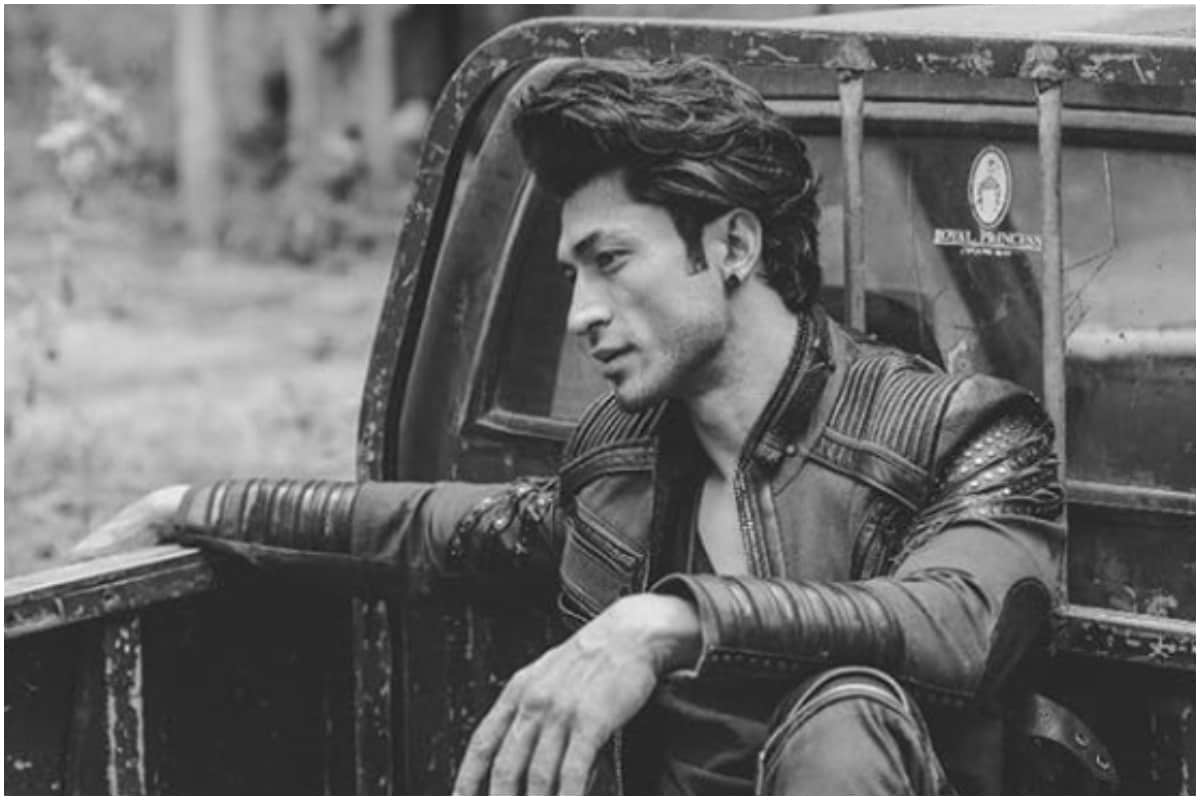 While talking about relationships, Michael asked Vidyut, "How do you find someone who sees you for who you actually are?" Responding to this, Vidyut said, "You are right. It is difficult to find somebody who gets you."

Before Vidyut goes further he addresses the director and says, "I am not supposed to do this right? Okay you can edit it." He refers to the portion in which he accepts being in a relationship to be edited out of the final cut of the video.

You can check out the whole video here.

On the movies front, Vidyut's two films-- Khuda Hafiz and Yaara-- released on OTT during the lockdown. He is yet to announce his next project.