Actor Vishal Singh said that he has been approached by Saath Nibhana Saathiya 2 producers to return to the show, but is not interested in a full-fledged role. 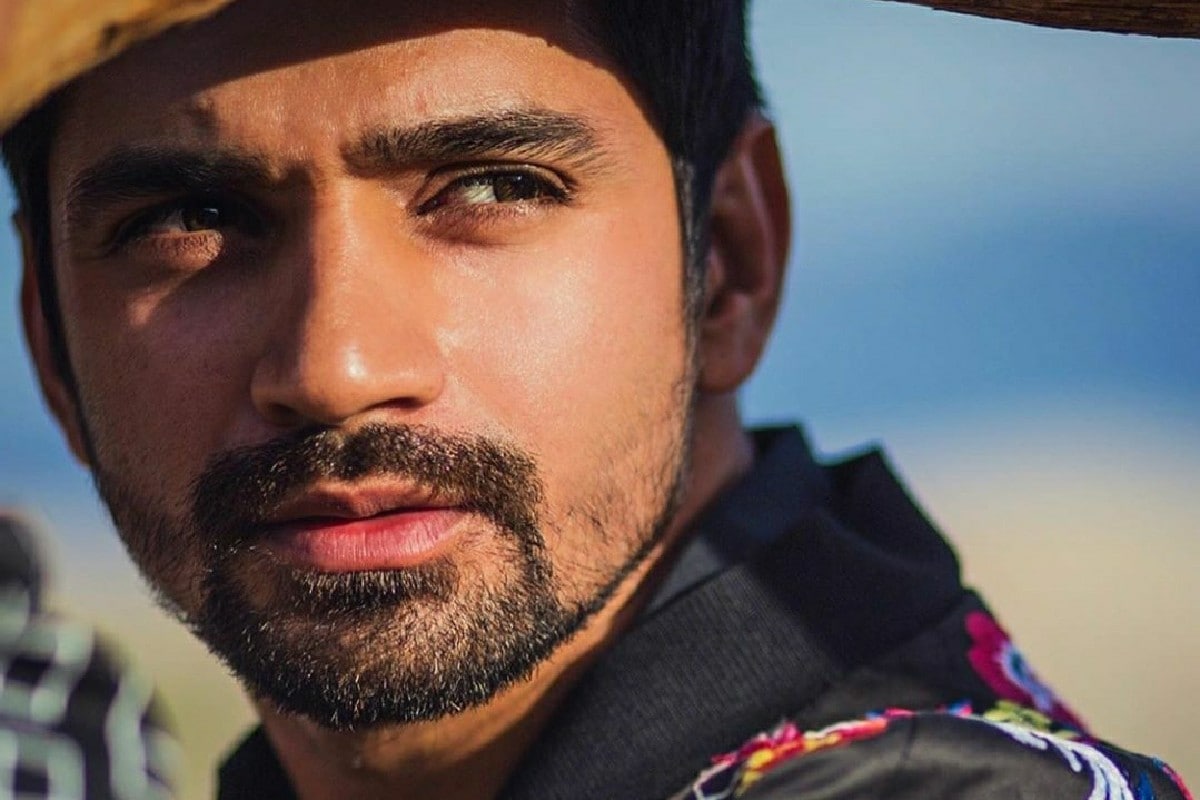 Actor Vishal Singh, who played Jigar Modi in Saath Nibhana Saathiya, opened up about being contacted to reprise his role in the highly-anticipated second season. The actor said that he's okay with a cameo, but is not interested in a full-fledged return to a show he has already been a part of before.

Talking to Times of India, Vishal said, “I got a call from the makers for the same, and we had a conversation about it. As of now, I am not sure about joining the show again. I am okay doing a cameo but not much interested in doing a show of which I have already been a part of before. I was part of 'Saath Nibhana Saathiya' for more than six years. Right now, I am busy with other work assignments, which involve a lot of travelling. So it will not be possible for me to invest my whole time in doing a daily soap," he said.

Vishal also said that putting his prior commitments aside, he would want to showcase his versatility by doing something new. He said that he does not want to be a part of a show he has already done for more than six years.

The Saath Nibhana Saathiya reboot came after the viral song 'Rasode Mein Kaun Tha?' by Yashraj Mukhate. While the new season will bring back Devoleena Bhattacharjee as Gopi and Rupal Patel as Kokilaben from the previous season, actors Harsha Nagar and Sneha Jain will join the actors in the show.