Sushant Singh Rajput's sister Shweta Singh Kirti took to Twitter to support Ankita Lokhande and said that every well wisher of the late actor wants to know the truth. 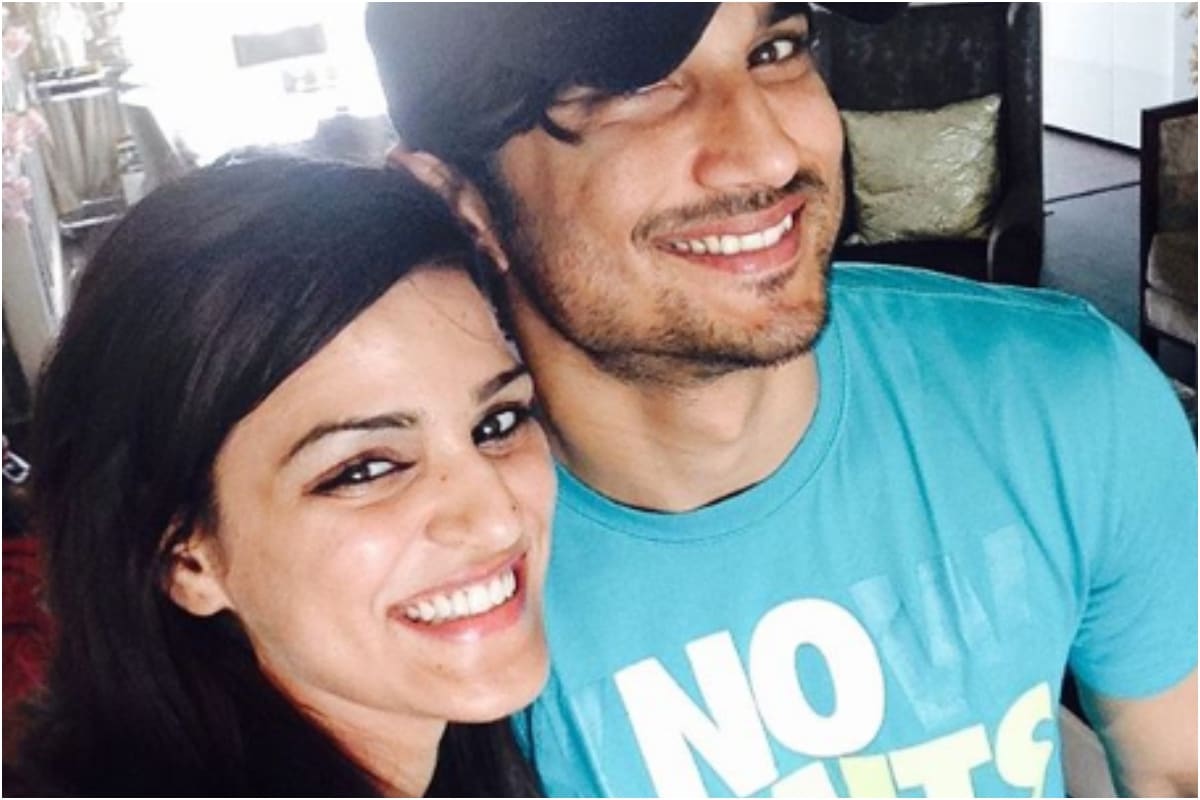 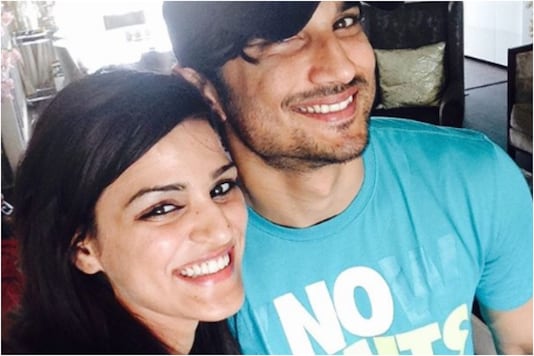 Shweta Singh Kirti, sister of Sushant Singh Rajput, says they are on a mission to find the truth behind the death of the Bollywood star, and will keep pursuing it.

Sushant's sister Shweta expressed her views when she extended her support to actress Ankita Lokhande as she penned a response to actress Shibani Dandekar after she called her a "princess of patriarchy", and claimed that she is seeking fame by targeting actress and Sushant's girlfriend Rhea Chakraborty.

"Don't even bother to clarify my dear. We are here for a cause and that is to know the whole truth, and we will keep pursuing that regardless! #WarriorsRoar4SSR," Shweta wrote while responding to Ankita's post.

Shweta also initiated several hashtags for initiatives in the name of her brother.

"#FeedFood4SSR Let's make this happen," she wrote with one post on Instagram, urging people to donate food for the needy people and animals.

In another post, she posted a picture of a billboard which asked friends of Sushant in US and Canada to join the #Plant4SSR initiative.

In the initiative, she has urged people to plant about 1000 trees in memory of the actor on September 13, 2020, which was a part of his dream.

On June 14, Sushant was found dead in his home in Mumbai. At that time, Mumbai Police had concluded it was a case of suicide, and investigated reasons that might have caused Sushant to end his life. Now, his death is being investigated by CBI, Narcotics Control Bureau (NCB) and Enforcement Directorate (ED).