Actor-producer Yuvraj S Singh, a close friend of late star Sushant Singh Rajput, said not only does the drug culture prevail in Bollywood, it is also a way to move around in the industry. 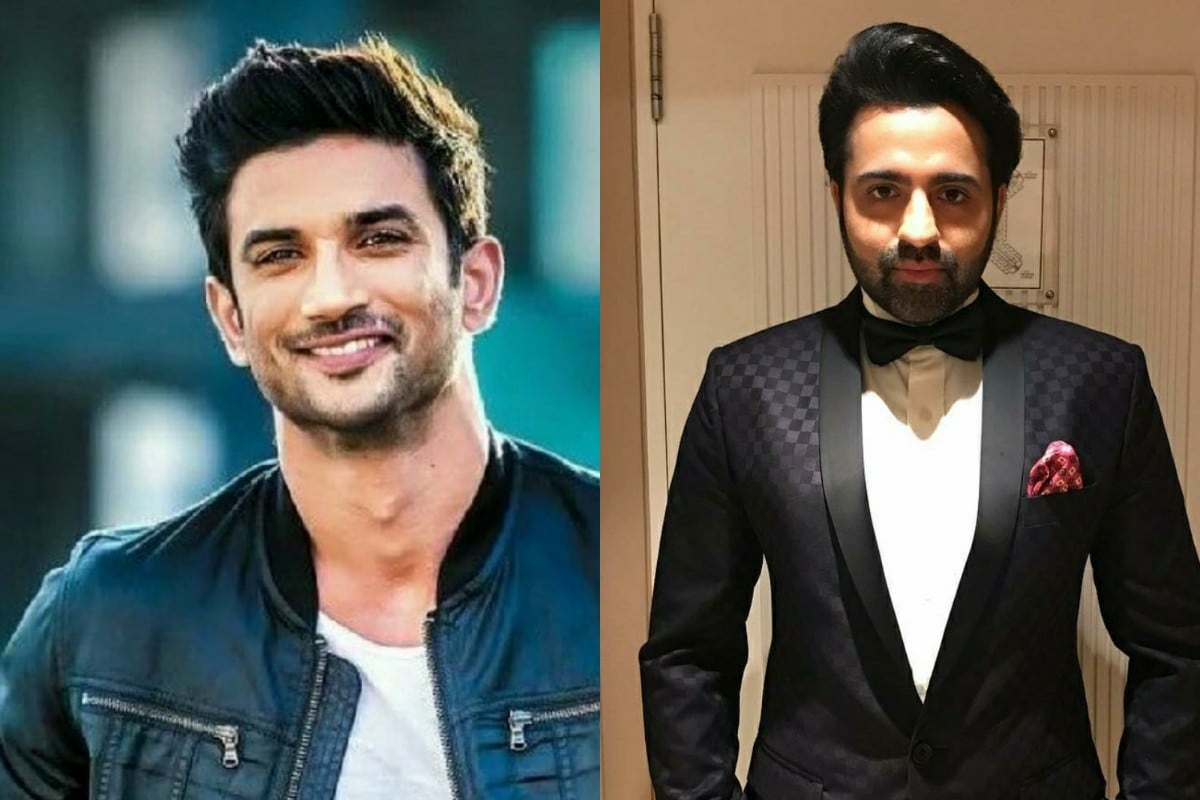 Actor-producer Yuvraj S. Singh, a close friend of late star Sushant Singh Rajput, says not only does the drug culture prevail in Bollywood, it is also a way to move around in the industry. He claimed that most A-list actors are addicted to cocaine.

"There's been a lot of drugs happening for a long time, maybe since the 1970s. At that time things were different. There wasn't so much exposure or social media. Now, it is getting exposed," Yuvraj told IANS.

"There are many people in the industry who take cocaine. There are many actors and filmmakers who on drugs and are roaming around, and that is why this madness is really happening," he added.

Talking about the drugs that are popular in the industry, the "Beiimaan Love" actor said: "Weed is like cigarette. From cameraperson to technicians, people on the set normally take weed. Bollywood parties are mostly about cocaine. Cocaine is the main drug of Bollywood. Then there is MDMA, also called ecstasy, LSD, which is also called acid. There is also ketamine, which is a horse tranquiliser. They are doing these things and these are very hard drugs. They are under its influence for almost 15 to 20 hours. Cocaine is also a very hard drug, and I would say that five to eight actors of the industry need to get off it, nahi toh marr jayenge yeh log (they will end up dying)."

The actor himself has been offered drugs on many occasions.

"Yes, I have been offered (drugs) many times. It is very normal. Many people operate like this. They take drugs and then go to parties. This is the way of moving around. In fact, people are getting work because of it. If you do drugs with the right people, the right hero, actress and director, you form a lobby and a connection, and that is the kind of mindset Bollywood works on. They make an environment, company and prefer to work in that circle," he said.

Asked if he can reveal the names, the actor said: "Most of them do it. I have literally seen everyone do it. Over the years, I have realised that these people move around in a circle, and they operate in that circle and work with each other."

Yuvraj asserted: "So, the drug culture is very prevalent in the industry. You can say that the top 10 or 15 A-listers are pretty much addicted to cocaine."

So, why not take names? Yuvraj says he would rather avoid because he needs to protect himself from the wrath of "vendetta" that drives the industry.

"I know these people consume (drugs), but I don't have evidence or photographs to prove it. They might file a counter case on me. I don't want my name in that. Also, I am working in this industry and they will try to sabotage my films. They will ask my distributors not to release my film. It is a very vendetta-based industry," said the co-producer of the hit film, Qismat.

Giving hint, Yuvraj continued: "I would give it off by saying that they are top A-list actors, say 10 to 15 of them barring Akshay Kumar, who is very clean and honest to his work. This A-list gang has made a lobby. You have to operate within that with no way out."

The actor continued: "Shakun Batra is my very close friend. He directed 'Kapoor & Sons' and is currently shooting with Deepika Padukone for his next in Goa. He told me that these people are creating this kind of vibe, where they want to create their own star and their own people with growing support to nepotism.

"In fact, the drug involvement has also become very normal, which is not good for the industry. The new generation will be discouraged from entering the industry amid all these practices. Things have to be corrected," he added.