What Rhea Chakraborty Has Been Subjected to is Absolutely Horrifying, Says Swara Bhasker

Actress Swara Bhasker has said that the media trial of Rhea Chakraborty is 'shameful and shocking.' She added that the CBI and ED have much more serious cases to investigate. 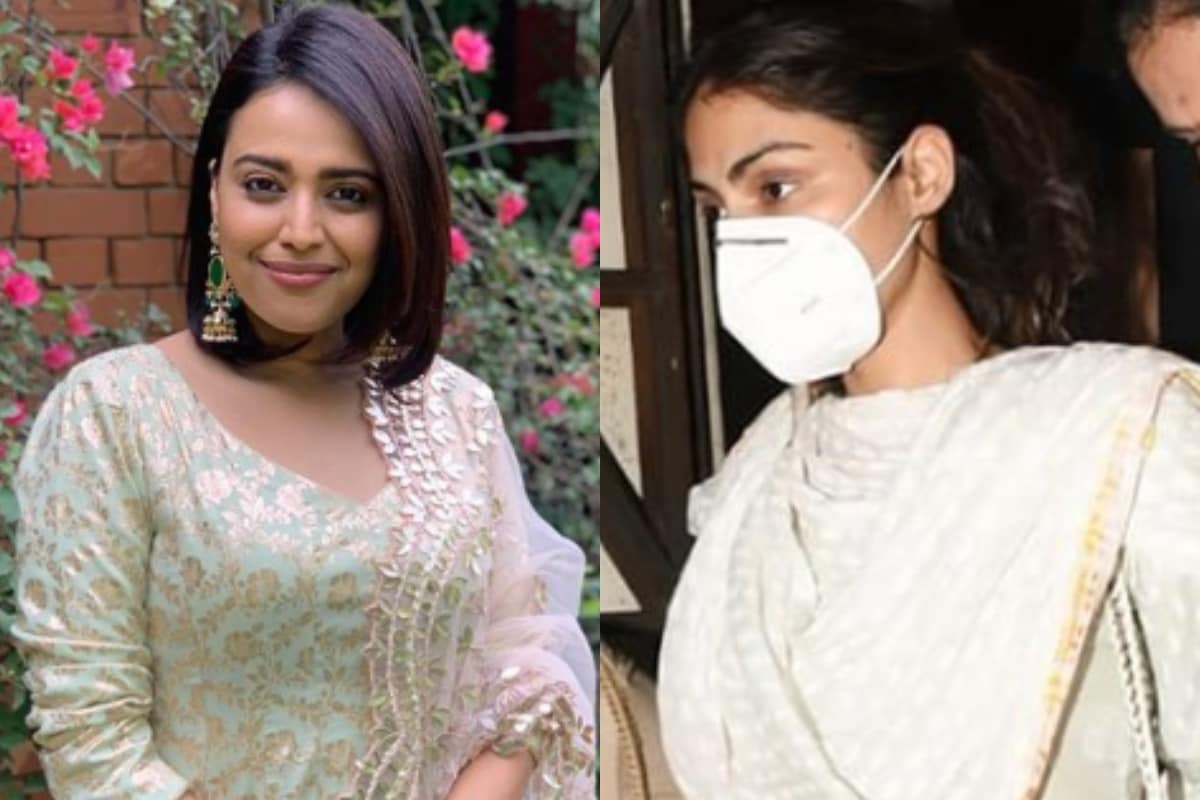 Actress Swara Bhasker, who has condemned the media vilification of Rhea Chakraborty on social media, said that organisations like Central Bureau of Intelligence and Enforcement Directorate should investigate serious cases like Mehul Choksi and Nirav Modi instead. The actress said that as a young person in the industry, she is scared to see what is happening to Rhea.

Talking to NDTV, Swara said, “I think that what Rhea has been subjected to is absolutely horrifying. As a young person from that industry, it is very relatable and very scary that social media allegations and rantings of one or two blue-tick verified accounts on social media could actually lead to a person getting caught and being accused of such serious crimes.”

“I mean, we are talking about money laundering. The ED is investigating this young woman. These are the people who should be bringing back Nirav Modi and Mehul Choksi but what are they investigating?" she added. She further said that the CBI is supposed to be probing really serious cases instead. She also called Rhea's media trial "shameful and shocking.”

On Tuesday, Rhea Chakraborty was arrested in connection with its ongoing probe to unravel the drugs nexus in the film industry, officials said. She has now been sent to 14-days judicial custody. Rhea has been charged under the Narcotic Drugs and Psychotropic Substances Act for her alleged role in the drugs angle that has emerged during investigation into the June 14 death of actor Sushant Singh Rajput.